You are here: Home / TV / The Umbrella Academy dance to a season 2 launch date

When is The Umbrella Academy season 2 out? July 31st, on Netflix.

In what might be a dancing at home during the lockdown video, these stars recreate a season one scene (of sorts) by shuffling along to Tiffany’s “I Think We’re Alone Now”.

The White Violin, Spaceboy, The Kraken, The Rumor, The Seance, The Boy and The Horror will return for season 2. It’s hard to explain just how a dramatic start that might be, and what the Umbrella Academy has to overcome, without spoiling season 1.

The Netflix series is based on Gerard Way and Gabriel Ba’s comic book, which is published by Dark Horse Comics.

The Umbrella Academy dance to a season 2 launch date 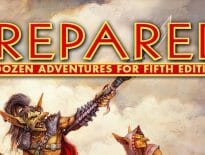 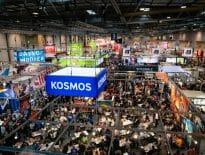