You are here: Home / TV / Netflix’s Project Power brings on the superpowers

An ex-soldier and a cop clash in New Orleans as both try to hunt down a force turning people into temporary superpowered villains.

Netflix’s Project Power stars Jamie Foxx as a vet with a secret vendetta and Joseph Gordon-Levitt as a local cop.

There’s a pill on the streets that grants superpowers unique to whoever takes it and until you swallow the chemical you won’t know what your power is. Some people get bulletproof skin, others get super strength or invisibility, but some produce deadly reactions.

A teenage dealer played by Dominique Fishback joins the fray as all three attempts to get the source of this dangerous new drug.

You can set a reminder for Netflix’s Project Power here. 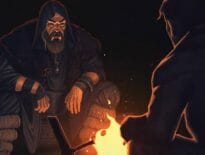 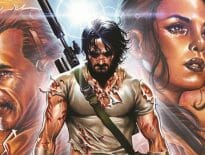