You are here: Home / Games / PC / Free to Download: The Shadows of Esteren RPG point and click game – The Mac Lyrs Legacy

The Shadows of Esteren is a great tabletop RPG of dark fantasy and intelligent game mechanics. Agate, the company behind the game, then went on to the equally as compelling but high fantasy 5e setting Fateforge.

Since 20019, Agate has also been working on a computer game for Shadows of Esteren. That’s a big task for a small indie studio.

You can now get a demo of the beta free from DriveThruRPG.

The game is very much in the vein of the Monkey Island series. It’s a 2D world, you point and click with your mouse to move your character along and then select from the dialogue. You’ll be solving puzzles, fetch quests and outthinking the game to progress.

The point and click adventure is all about the Shadows of Esteren atmosphere, which means its dark, bleak and drawn from Celtic myth. You’ll find the supernatural only under the surface if you’re brave or foolish enough to look beyond the otherwise realistic exterior.

Agate stresses that they’ve chosen to make the demo available because so many of us are locked inside. They are making it free since money problems are a concern during the lockdown. As a result, there may be bugs.

Problems, help or just community conversion can be found on Agate’s Discord server. If you get stuck with either technical problems or game problems, then that’s the place to ask.

You can download The Mac Lyrs Legacy free today. 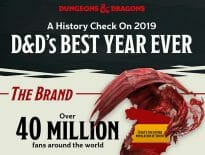 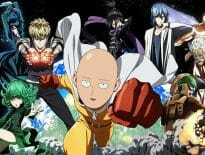