Wizards of the Coast have already delayed their “Ikoria: Lair of the Behemoths” Magic: The Gathering expansion set. They also have announced they’re getting rid of one of the cards.

The troublesome card is “Spacegodzilla, Death Corona”. If you get an early print of Ikoria, then you’ll get the card. It’s bound to become collectable, despite having a name now associated with a real-life tragedy.

Months ago, when Ikoria: Lair of Behemoths was finalized, the world was a very different place. As we all adjust to a world altered by the spread of COVID-19, the word “corona” has taken on a new meaning.

Future prints of the set will omit the card entirely.

Magic: The Gathering Arena will rename the card to “Spacegodzilla, Void Invader” and Magic Online will not distribute the card.

Corona, of course, generally means aura or crown (simply stated) and so it’s not as if WotC named the card after a natural disaster like tsunami or earthquake and now regret it. I agree with them, Corona has taken on a new meaning.

I wonder whether they’ve made the card far more infamous now, though.

You can read up on what else Wizards is doing in response to Covid-19. 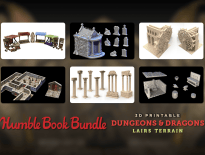 Tabletop & RPGs $433 worth of 3D printable dungeon on Humble Bundl… 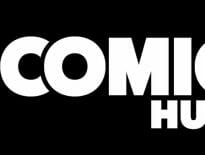 Comics Is how we buy comics about to change forever?
wpDiscuzComment Author Info
Loading Comments...