Shojo manga are typically aimed at teenage girls but has all the same weird and wonderful story quirks of other fantasy or sci-fi stories. In the case of Fruits Baskets, we follow Tohru Honda, who lives with the Soma clan.

The Soma has a strange secret. Whenever they are hugged by a person of a different gender, then they turn into one of the animals of the Chinese Zodiac.

Crunchyroll announced an impressive spring 2020 lineup, led by Tower of God which is incredibly successful in parts of Asia and will this year try for a western audience.

That lineup, though, hints at more to come and Fruits Basket season 2 has been confirmed as one of the new titles. 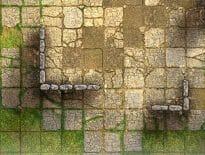 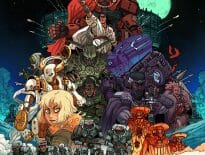