Hours after Crunchyroll announced the inaugural Crunchyroll Originals, eight new series made with partners like MAPPA, Kodansha and Webtoon as well as Cruncyroll’s own Studio, Netflix has done similar.

These six partners follow on from deals with Production I.G., bones, anima, David Production and Sublimation made last year.

We’re excited to work with these extraordinary creators to bring best in class anime to Netflix. These partnerships are part of our broader investment strategy to support Japanese anime – giving creators the ability to tell bold, innovative stories and giving them access to fans all around the world, because storytelling is boundless in the world of anime”.

Netflix have a Chief Producer for Anime and that, in itself, is noteworthy. 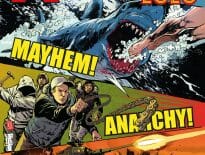 Comics Action 2020: The comic book they banned is coming … 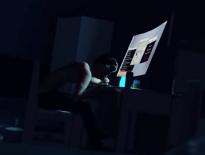