You are here: Home / Movies / The Green Knight trailer

You can describe the movie as an Arthurian horror, which isn’t genre many people are familiar with.

The film is by A24 which is an American independent business set up by Daniel Katz, David Fenkel and John Hodges. 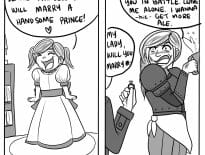 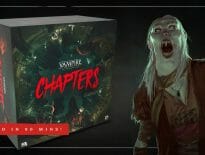