Deep Dungeon Games’ premises in clever and straightforward; not all the animals in your fantasy world are dangerous monsters. The birds that chirp during the day, the insects that greet the dawn or even the cries in the night. What are they? Boring Earth animals or something marvellous?

The Kickstarter asked for $5,000 to fund, and with 16 days to go, at the time of writing, it has more than $18,000 pledged. It seems DMs are looking for new ideas for fantasy animals. You can find out more about the book over at the Kickstarter campaign page.

There are three rules for the beasts in the book; they’re all inspired by fantasy or will be fantastic in some way, they’ll all seem as if they could could exist on Earth or some other planet and they’ll all be suitable for any fantasy RPG.

There are 110 animals scheduled for the supplement. However, there’s also going to be 3 new races and 4 sub-classes which will be playable with 5e rules.

At higher pledge levels dice and plushies become available and so let’s take a look at the finances.

After that there’s there is the $150 level which adds in an alehorn, dice tower and dice set. You can go higher still, offering up $200 to upgrade your hardback version of the book from the KS exclusive cover to the limited edition hardcover.

The expected delivery is September 2020 for all the tiers.

Animals, not monsters: Niwri’s Marvelous Menagerie of the Multiverse kickstarts 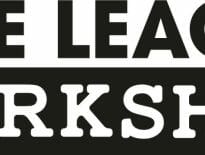 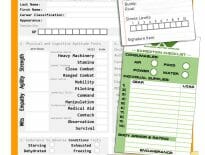