Released on the Cyberpunk 2077 YouTube channel this music video has smashed through 1 million views.

The track by Grimes is called 4ÆM and seems to be set entirely in cyberspace.

Grimes rose to fame over the internet. She started to produce music when she had to program Logic for her neuroscience class but had it rough. She was living in a crack den in Montreal, with no heat, suffering from her second case of frostbite when a neighbour was bludgeon to death.

Since then, after her 2012 breakout, Visions, which was recorded in a 2-week speed binge in her bedroom, Grimes has gone to become an award-winning music video director, composer and singer-songwriter.

According to Grimes’ Spotify bio her final Earth album is due in 2020. Hopefully there will be non-Earth albums afterwards. 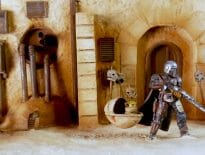 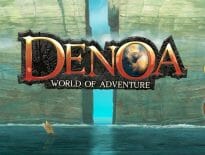