Geek Native liked Michael Raston’s random and dangerous sci-fi sectors. Blogging at The Lizard Man Diaries he put together a nice solution for quickly putting together maps that your player characters could explore in a sci-fi RPG.

There are a few buttons to press in the generator and different options for human or alien spacecraft. Raston suggests rolling 1d4 to work out how many times to go on the table and combine the results or, for aliens, rolling twice.

Next move on to his button powered generators. Here’s a sample below.

Nicely, The Lizard Man Diaries includes the raw tables so you can see the options and links to the origins of the code so you can adapt your own. That’s something Geek Native might try. 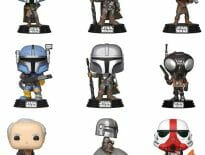 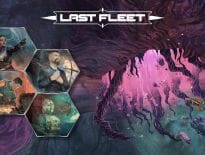