The Stars Are Fire is a new Cypher System setting from Monte Cook Games.

The galaxy-spanning space opera adds creatures, new rules, character options as well as gear and tools suitable for a science-fiction campaign to your Cypher library.

Written by Bruce Cordell, The Stars Are Fire is a hard sci-fi RPG which means attention and concern is given to scientific accuracy and logic. Along with the sci-fi rules, the book contains a setting called The Revel in which humanity has expanded across the solar system, but something happens back on Earth to cause the planet to become dark and fall silent.

You will need a copy of the main Cypher System Rulebook to play.

If you already have Cypher, then you may be interested in the free Carnval Row setting from The Nerdist and Monte Cook Games which is based on the Amazon Prime show and released for free earlier this year. 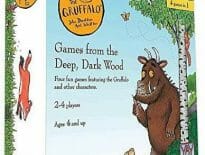 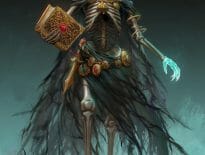