Earlier this year, Games Workshop surprised many in the industry by moving the still-hot-off-the-press Wrath & Glory RPG from Ulisses North America to Cubicle 7.

Since then it’s become clear that Cubicle 7 secured all the Warhammer 40K licenses and titles like Rogue Trader and Dark Heresy have appeared on Humble Bundle.

The reaction from fans was mixed. They had only just bought Wrath & Glory. Was it defunct? Would Cubicle 7 scrap it and start again? What was the point in investing any more money into the game if its future was uncertain?

Since then Cubicle 7 has confirmed the book will be a revised edition that puts the focus on the Warhammer 40K’s universe Gilead System. We don’t know how extensive those revisions will be.

We’ve also been shown some cover art for the forthcoming book.

In Cubicle 7’s most recent post they do two things, show us more art and promise they’ll release more information just as soon as they can.

The illustrator featured here is Mark Gibbons, and the art will appear in the Wrath & Glory revised edition.

When will we learn more about the changes Cubicle 7 will make? There’s no date given, which is probably wise unless it’s set in stone, but we are told the whole team is dedicated to a quality product. 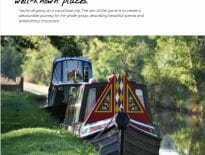 Tabletop & RPGs Enjoy a cup of tea: A review of Towpath 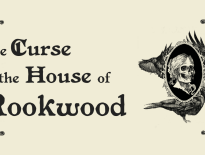