Have you ever wondered why RPG PDFs seem so expensive? After all, surely there’s an infinite supply of them once all the writing is done?

The first wave of replies to The Swamp’s tweet was generally incredulous. Crit Academy pointed out no one is being forced to buy gaming accessories.

Shortly afterwards, very popular DM’s Guild author JVC Parry offered an unrefutable response and walked through the maths of Call from the Deep.

It’s maths. The art in Call from the Deep cost $2,000, for example. Then there’s the split of profits between the creator, Onebookshelf who run the DM’s Guild and Wizards of the Coast.

As it happens, JVC Parry charged $40 for Call from the Deep and even though it’s an Electrum Best Seller on DM’s Guild, putting it in the top 1.5% of sales, he would have made more money if he had been a freelance writer on a similar sized project.

Later, The Swamp thanked JVC Parry for his answer.

The question and the answers it provoked are reminders that for most people, tabletop roleplaying is a hobby. It’s a passion project that costs money and makes us happy. 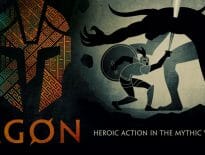 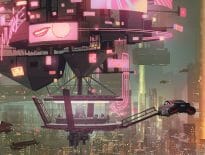