ICV2’s Milton Griepp reports that this is due to a license dispute.

Diamond received a Cease and Desist notice from the owners of the Conan franchise and so have shuttered distribution until a resolution is found.

Last year, Marvel bought a license from Conan Properties International, and we’re expecting to see the first release from that purchase this year.

However, the early works of Robert E. Howard have entered the public domain in the US, with a higher number considered public outside the US. Glenat in France have published some of these, and it was this material that the Ablaze series was supposed to be using. 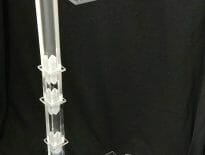 Tabletop & RPGs How to make your D&D minis fly 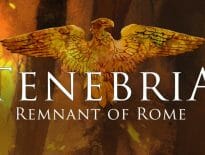