The cosplayer is Michael Windley, aka Windley Creations on Instagram. As well as being a cosplayer, Windley is a prop maker as well.

You can check out his work on Instagram as well as a half-dozen or build videos.

Protectrons are robots from Fallout 4, created by RobCo and mainly used for protection. In the game, there are different “personalities” for the bots which define their behaviour. The “fire brigadier”, for example, attacks anyone who carries fire creating weapons whereas “law enforcement” Protectrons attack anyone who fires a shot. 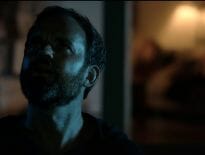 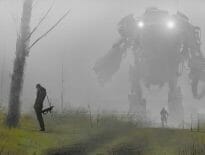