Lost Universe is a geeky British retailer of pop culture merch, and they’ve launched a free to join The Club.

It’s a combination of discounts and offers. The discounts come from Lost Universe’s own merch, whereas the deals come from affiliate partners recruited into the program.

To mark the launch, to lure people in, you’ll get Stormtrooper beer if you sign up before the start of May and order at least £10 worth of goodies. I had thought it wasn’t legally possible to use booze as an incentive here in Scotland, but I’m no lawyer.

Stormtrooper Beer is one of the partners, and once you join The Club, you’ll get 10% off any order there.

Other partners are certainly of interest to me, but not very geeky, and include Tribe, Pasta Evangelists and Grubby for meal subscriptions.

Also with a healthy angle, there are Activity Superstore deals and 8 Fit to get you out and moving, with a perk or money off deal attached.

To top that off, Lost Universe has found margin to offer some discounts on their own stock. Anime merch is 10% off, as are Star Wars and Loungefly purchases.

Product-specific deals also exist, including 20% off this R2D2 Cooker and this Warzone Light

The deals work similarly. Sign up to The Club, decide whether you want marketing emails or not, and once you get access, you’re given a method to collect codes. Those codes drop cookies and provide tracking, unlocking your deal and probably attribute Lost Universe as the partner who introduced you. 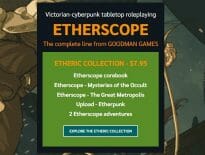 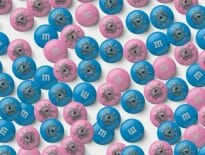