How well do you think the Ranger class works in D&D? It’s a question that can spark debate.

Yesterday, in an article about the forthcoming Baldur’s Gate 3 computer game and an interview with D&D boss Mike Mearls, Kotaku concluded the core class would see some changes.

The ranger class is getting some changes in D&D (and Baldur's Gate 3): https://t.co/rY4anfgMm2 pic.twitter.com/T3AKDGPXGr

The article itself is a transcript, but it’s easy to see why Kotaku said what they said. Here are some excerpts.

Mike Mearls: So there was one instance where, as we look at our character classes, we look at feedback we get in the tabletop space. There was one class we were working on at that got a lot of negative feedback, so I shot an email over to Nick [Pechenin, systems designer] about “”Hey, ‘we’re looking at making some changes, potentially playtesting some new material for this class in tabletop, just to let you guys know. “

At this point, Mike checks with Swen Vincke (creative director) that he can name the class. He then goes on to name the Ranger and give examples of where it doesn’t work.

Mearls: I can say purely from a tabletop space, one of the things we found was that the ranger character class, in tabletop players really felt the first couple of levels, they ‘weren’t really making choices that they felt were having a real impact on gameplay…

He elaborates for a bit and then concludes;

One of the hard things about working in tabletop is you ‘can’t patch a physical book—unless ‘you’re willing to break into ‘everyone’s house and paste in new things.

He was referring to the alternative class features we're exploring for various classes, including the ranger. These would be optional rules, not a redesign of a class.

Our plans for the ranger class haven't changed.

Happy with how things panned out? Optional new rules to ensure that the Ranger enjoys equal footing with the other classes even if Baldur’s Gate is a big RPG with a heavy city focus? 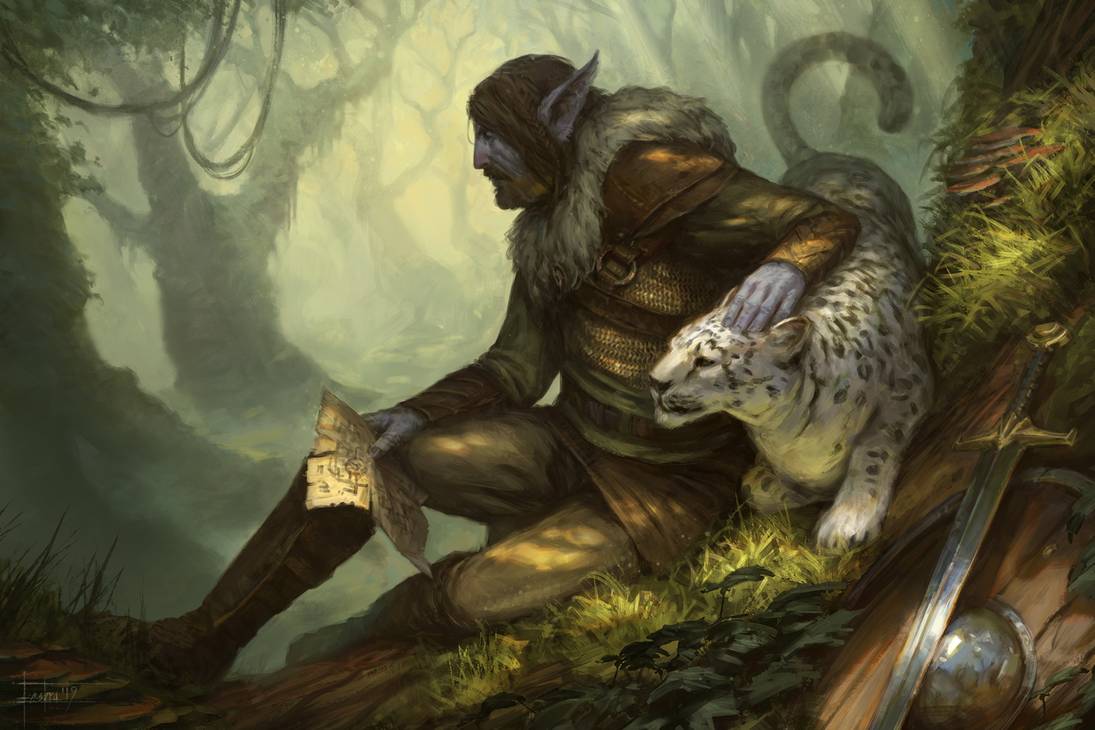 Ranger class is pretty broken & would have benefited from a change

It really isn’t that bad. It’s exactly as Mearls said in the interview – the Ranger doesn’t always get to do their thing and that’s what they’re looking at.

He also said that when he does his thing it’s not a fun experience because it simply removes exploration difficulties.
Primeval awareness gives way many false positives and is even worse for finding favoured enemies because of the bigger size.
For damage the ranger relies on Hunters Mark, which is requiring concentration. That almost forces them to go ranged to avoid being hit.
There is almost no spell selection because they are not changeable which forces you to pick the same must have spells.
The ranger level 14 feature is 1/3 of the rogue level 2 feature. 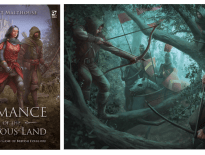 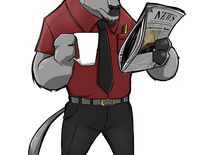