Monster Fight Club and R Talsorian Games today announced a partnership to produce a range of tabletop models for The Witcher and Cyberpunk.

We’re very excited to explore the Cyberpunk and the Witcher worlds with Mike and R. Talsorian Games,”

We’re excited to be offering a range of high-quality miniatures for two of the most beloved sci-fi and fantasy franchises.”

I’m absolutely stoked to have the talented team at Monster Fight Club onboard to produce minis for R.Talsorian’s flagship lines. “

These minis are so good, I would steal them for myself if I didn’t already have a deal with John. Cyberpunk and Witcher fans–you will NOT BE DISAPPOINTED.”

Neither company revealed any model design, but Monster Fight Club runs an Instagram which shows some of their other designs. 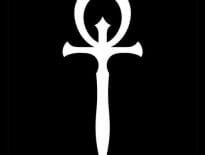 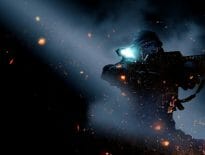