I’m curious about Alan Wake because it reminds me of an old game called Nox. Nox was a simple fantasy RPG. Alan Wake isn’t.

What was superb about Nox was its use of light. Light came from glowing crystals. Magic power came from the same crystals. If you wanted to replenish your magic power you needed to drain the crystals – which made things dark.

So, if you weren’t careful, you’d plunge yourself into total darkness during a fight. Or you’d fail to draw enough power, have the light and simply see how the monsters came for you.

Light is key for Alan Wake too. Mr Hero Alan needs to point his flashlight at the darkness infected baddies before his bullets take effect.

Be warned; this isn’t anything like an attempt at a netural/non-bias style documentary into the building of the game (which took years). A lot of the video is telling you why the game rules, but it’s not as bad as the ego-bation of the insider commentary in the special edition disc of Mass Effect 2 and it’s still worth watching. 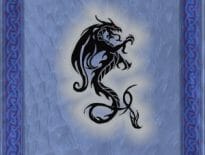 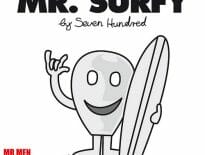