You are here: Home / Books / Comics / Surprise: Redshirting has nothing to do with Star Trek

You can red the rest of Litterbox Comics online or support the Patreon.

The author, Francesca Hause, has an interesting Patreon goal. If she gets 200 patrons then the mum of two will upload an embarrassing photograph of herself. Specifically, Fran takes reference photos of herself when she needs to draw, and 200 supporters is the magic number required before she’s willing to share any of those with the internet.

Redshirting is the American practice of postponing entrance to kindergarten. The goal is to let the kid grow a little bit before letting them into school.

The term comes from American college sports and the 1950s. Back then athletes staying out of competition until they had developed their skills further wore red shirts.

Me? I’m with Fran. I still think Star Trek when I hear the phase.

Surprise: Redshirting has nothing to do with Star Trek 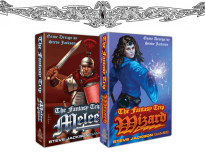 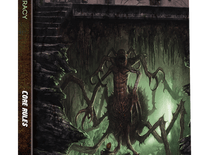