There’s a new Blade Runner comic book series due July 17th. It’ll be original and canon, set in LA 2019 and following the Blade Runner Ash who is dealing with a Replicant kidnapping.

These four Blade Runner covers aren’t ‘final final’ so expect some tweaks before they hit the printers. 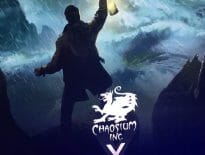 PC Chaosium announce a new series of Call of Cthulhu … 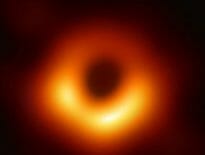 Geek Stuff The first ever photograph of a black hole, and it …
wpDiscuzComment Author Info
Loading Comments...