You are here: Home / Geek Stuff / The first ever photograph of a black hole, and it looks like the Eye of Sauron

Scientists today have released the first ever photograph taken of a black and hole and have described it as a “monster”.

It looks like the Eye of Sauron due to a halo of superheated gas, glowing a dark red, falling into the inescapable hole at the centre of the phenomenon.

Prof Heino Falcke, of Radboud University in the Netherlands, told the BBC just how large the black hole is.

What we see is larger than the size of our entire Solar System,”

It has a mass 6.5 billion times that of the Sun. And it is one of the heaviest black holes that we think exist. It is an absolute monster, the heavyweight champion of black holes in the Universe.”

The black hole is 500 trillion km away and it took a network of eight telescopes around the Earth to photograph it.

The first ever photograph of a black hole, and it looks like the Eye of Sauron 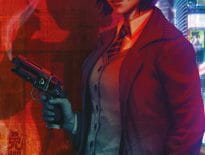 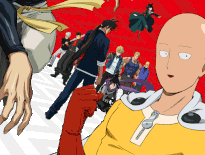