Netflix is giving us more Sabrina. Season two returns to the streaming service on April 5th, 2019 and we have the Christmas special on December 14th.

Chilling Adventures of Sabrina: A Midwinter’s Tale will bring a host of festival occult fun to Greendale. The witches of the area celebrate Winter Solstice while being mindful that this is also the time of year other supernatural powers might be trying to enter their home – via the chimney.

It looks like the Spellman family are right to be concerned as the trailer shows an evil look Santa. Krampus, perhaps?

Netflix adds Prodigy to its catalogue today, but it’s not the new Mark Millar title
Netflix sneaks out a trailer for Castlevania season 2

The series is written by Riverdale scribe Roberto Aguirre-Sacasa. 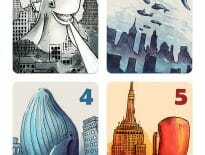 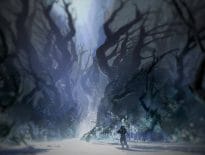