This trailer, like most of the promotion for the first season, doesn’t do much for this blogger. The series, though, has earned my attention for when it returns to Netflix.

Sabrina is a half-witch (half-mortal) who winds up attending a school for witches despite her best efforts. It looks very much like more darkness is on its way to terrorise Greendale and so perhaps life at the Church of Night’s educational establishment isn’t going to be as easy as Sabrina might have hoped.

It looks like her mortal friends are all pretty much missing from the trailer too. 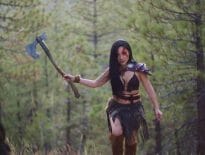 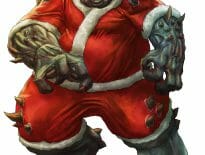