You are here: Home / TV / Online Shows / Netflix sneaks out a trailer for Castlevania season 2

The trailer for Castlevania season 2 has come out via producer Adi Shanker rather than the main site. It looks great.

The next time someone comments about how there are no good adaptations of computer games I would encourage you to counter with Castlevania.

Shankar is aiming high. He wrote;

We did not set the bar at ‘good enough/… We’re here to create the greatest videogame adaptation of all time. Who’s with us?”

The first season was bloody, brutal and short. It’s based on Castlevania III: Dracula’s Curse, set in a 15th century Europe and a story that has a demon hunter called Trevor Belmont go up against a grief insane Dracula.

Richard Armitage, the voice actor for Belmont, has already confirmed they’re about the shoot a third. It’s worth noting that Shankar isn’t as heavily involved this time round with Sam Deets, a character designer from season 1, up as Producer this time.

Season 2 of Castlevania is out on October 26th.

Netflix sneaks out a trailer for Castlevania season 2 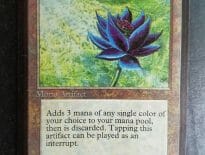 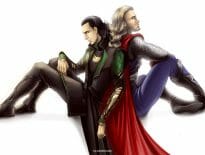