You are here: Home / Geek Stuff / Women are more likely to believe in destiny

The data for this survey comes from a competition Geek Native ran in 2016 to give away a copy of Fable: Blood of Heroes. Less than a 100 people took part and every one of them was trying to win a prize, therefore, this data should not be considered scientifically important, accurate or even useful. It’s a statistically insignificant number.

But it is fun.

In Fable the hero is often caught up in a greater destiny and so the focus of the poll in this survey was on destiny. People taking part had to pick a gender they identified with – and in this sample we had men and women only – and then say whether they believed in destiny.

The stats for men were about the same. 47% of men believed in destiny compared to 53% of men who didn’t.

Women, however, strongly leaned towards destiny with over 80% of respondents believing in it.

Do you believe in destiny

Do these results feel right to you? You can ignore the first survey and take part in the second by using the voting machine below.

Women are more likely to believe in destiny 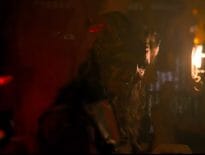 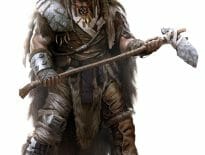