You are here: Home / Games / Mobile / Has the Ingress Prime launch just introduced Pay to Win? 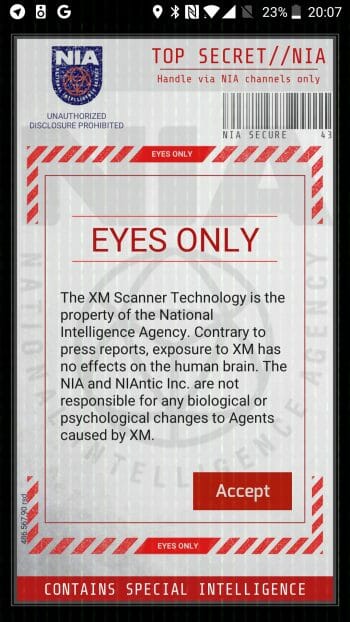 Ingress is an augmented reality game from the makers of Pokemon Go, Niantic. Ingress Prime is version 2.0, and it launched today.

Mostly, Ingress Prime is a re-imagination of the user interface and lacks some features (like portal submissions). In particular, Niantic has worked hard to make it quicker to play and manage items.

There is, however, one big difference. You can buy gear from the Ingress Store. You can buy XMP, UltraStrikes, Shields, Power Cubes and other commonly used items that aren’t decorative (like Beacons). Previously agents had to hack portals to win this gear and carefully balance their inventory against the stresses and strains of trying to capture an area.

What’s not clear is whether the ability to buy items from the Ingress Store is a temporary thing and available only during the launch window of Ingress Prime or a change to the game, a new way for Niantic to earn money, and here to stay. The UX seems to put all the items in temporary or special event sections.

It’s entirely possible Niantic will be waiting to see what the Ingress communities make of the change and so let us know what you think of the new Store in the comments below. 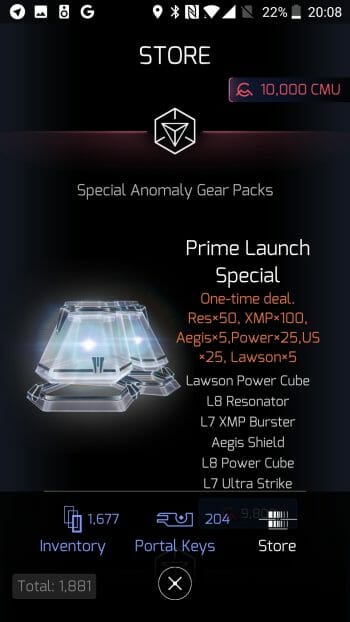 The ability to buy in-game items is likely to be controversial. Players often refer to it as pay-to-win stating that it undermines the skill and time players put into the game.

However, Ingress has some valid reasons for seriously considering it. A black market of items already blights the game. Cheats already create bot accounts in Ingress, that play the game, hack portals for items and create fully fledged accounts for the same cheaters to sell to others on eBay. This creates an uneven playing field, and by offering a valid store, selling items at a fair price, Niantic might be able to just wipe away a whole army of cheats. This would be welcomed.

Ingress, also, is already a game where money and opportunity play a significant role. In my local area, for example, two agents hired a car this weekend and drove around to capture every Portal in the neighbourhood. Their ability to hire a car, their desire to spend money on the game, is perfectly valid and yet isn’t something other players can always do.

Access to vehicles (including boats and light aircraft) has always been a hot debate in Ingress. Again, locally, I know of one example where one side repeatedly spams Niantic with demands to remove certain lighthouse portals – not because there aren’t times when they are accessible from the land – but because there are more times when they are available to agents out for a sail.

What the hell is Ingress? 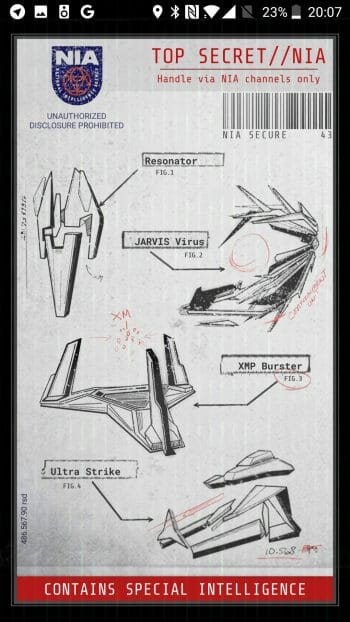 Ingress pre-dates Pokemon Go by years and is the game that Niantic built its technology on. There are only two teams; factions known as the Resistance and the Enlightened.

The two factions fight over an asset called ‘exotic matter’. In small quantities exotic matter can help your imagination, spurring on artistic and creative talents, but in more significant amounts, it can affect how people think. Both factions believe that exotic matter can be dangerous if misused but the Enlightened believe humanity should be given a chance to use it to forge a better future and that it should not be controlled by governments and corporations. The Resistance disagrees and insists that it is too dangerous to trust the public with this unknown and intangible substance.

Even less is known about the N’Zeer but so-called-human psychics who believe they have made contact with these aliens always report the sense of cold and emptiness. The leadership of the Resistance have been working to bring the N’Zeer to Earth, initially in secret from the rest of their Faction, but now openly. The Enlightened are concerned about the N’Zeer, pointing out how the secretive human cult that worships them promote eugenics and separately about the potential threat of dangerous A.I.s.

In this battle, both the Enlightened and Resistance agents fight to control the same places of interest, known as Portals, breaches in reality from which exotic matter leaks. Controlling Portals is required for the factions to create fields, a triangulation between three points, and control an area for their side.

Gameplay favours coordination and cooperation, with agents assisting each other to control or defend portals and create large fields. However, Niantic has worked hard to ensure solo play, including brave lone wolf heroics, is possible.

You’ve hit on all the ways that Ingress was already pay to win. The inclusion of gear packs in the shop won’t change a single thing in the game, except for the entitled players (who, as you’ve pointed out, have the money, time, resources, etc. to play the game at a different level than most of the player base) who feel threatened by it. From my own perspective, if I can reduce the time that I have to sit on my ass and farm – or even worse burn gas and wear and tear and increase my risk of an… Read more »

Has the Ingress Prime launch just introduced Pay to Win? 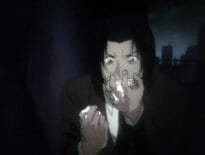 Anime Dark and sombre: A review of Boogiepop Phantom 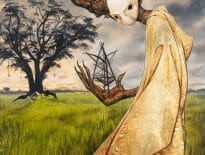