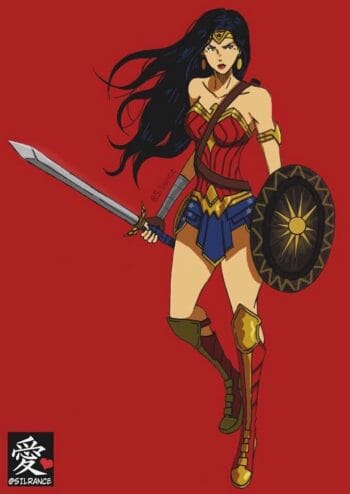 Is it a bird, is it a plane? No! It’s the wonderful world of superheroes. Easy to discuss Supers, just check out Captain America, right? What do you mean he comes from a different genre to Thor? What about Rorschach? Claire Bennet fits in here somewhere as well, doesn’t she? Now we are in a Crisis! This feels like it might go multiple issues, so begin at issue one, hunt down the variant covers and look out for that elusive crossover title, because we are going super, starting right at the… second beginning?

The ‘comic book’ hero as we recognise them today began somewhere in the 1930’s as pulp heroes slowly began a crawl towards the more fantastic. From Flash Gordon to The Spectre to Superman & Batman, the pulp page became the golden age of the superhero, perhaps reaching its peak in the creation of Captain America, the most unironic of patriots. These tales aren’t ones we are going to cover, as they were really just Pulp stories with added costumes/patriotism. They would have remained that way, except one man decided to take matters into his own hands and change the face of Supers forever. Who was this man you ask? Was it Stan Lee? Steve Ditko? Bob Kane? Bill Finger? No, the man who inadvertently created the four colour superhero genre and affected comics was one who you may not have heard of.

His name was Fredric Wertham and he thought that comics were the devil itself.

In 1954, Wertham published Seduction Of The Innocent, a book that was designed to build on his minor celebrity as an expert witness in a Senate hearing. It’s contents squarely put superheroes in the firing line, suggesting that Batman & Robin modelled a homosexual relationship for the youth (false and bigoted), that comics often featured violent and graphic imagery (not entirely untrue) and that wonder woman was secretly a lesbian (Wonder Woman WAS written by a couple of radical sexual liberation thinkers interested in bondage as a means to feminist equality, but that’s a story for another time). While his claims were overblown and sometimes close to fraudulent in his selection of comics panels, it sent a shudder down the comics community. The Senate hearing suggested that comics tone down their content. As some cities began considering burning and banning some comics, a new compromise emerged – the Comics Code Authority.

The CCA was an organisation that any publisher could submit their comic to and as long as it met the standards of the CCA, that comic would come with a stamp in the corner saying it was CCA approved. That meant wholesalers could stock the comic without fear of challenging wholesome American values.

This, ironically, saved superhero comics. In the climate of the mid-fifties, Supers had been losing ground to horror & pulp comics, which had a more lurid appeal. The Wertham hack job and CCA follow up meant those comics ability to provide dark thrills had been severely neutered. Supers, however, could fill the entertainment gap. They rocketed back into mainstream appeal, with the big publishers at the time beginning a resurgence in sales. Sanitised and limited by the code, creators were forced to go in other, altogether weirder directions. Alien ray guns that freeze you aren’t AS violent as guns. No zombies allowed – but mindless ones from another dimension are fine! The fantastical, wacky, overblown and kid-friendly became the order of the day.

When trying to get that real ‘Silver age’ supers game, you have to pick carefully. There are a variety of Supers RPGs out there and many are tailored experiences, so here are a few that land clearly in that ‘four colour’ sub-genre.

Mutants & Masterminds: M&M is probably the most modular of all the supers game in existence and it really lives to mimic all Supers genres. The Silver age is no exception. The second edition core book and the third edition masterminds manual have entries on this type of gameplay with sliding scales of damage which means you can make all combats in the game non-lethal. Also, they released a supplement entitled Silver Age, which not only provides a great number of tweakable ideas and archetypes but also has sections on the culture of the period with regards to minorities and a MASSIVE section on the real-world history of the time period.

Marvel SAGA: Interested in re-creating the feel of a comic book, SAGA is one of the most unique systems around. Using cards to create a very intuitive and flowing mechanic, it has hidden elements in the system that reward creative use of powers and balance differing power levels of some characters. It also has a page long explanation of why you can’t kill Doctor Doom – which is so four colour it hurts.

Icons: Another system that strives for feel and simple play, Icons is very much centred in the bright and shiny end of the superhero spectrum with it often looking like it came straight out of a modern all-ages title. Fast paced and two-fisted, this game makes it really easy to immerse yourself in the property damage.

If you want to inject any game with a four colour Supers edge, you’d do well to follow these rules and remits. Either that or let yourself get bitten by a radioactive GM.

Swear Jar
You need to begin by talking to your players at the beginning and letting them know that the point is to replicate the feel of this era so that they can throw out the ideas of scowling antiheroes with antisocial behaviour. Heroes here are expected to act like heroes and if they don’t, feel free to have the general public (be it new york city crowds or a fantasy village) let them know they aren’t welcome here.

Lower Lethality
In order to feel like a silver age comic, you need to have combats that don’t end in death. Death in a genre that originally was aimed at children should only be saved for moments that stand out and mostly, getting your clock cleaned is about as deadly as it gets. Adapt the ruleset to reflect this if it doesn’t already, maybe scaling back every combat fall to ‘and then you drop unconscious’.

SMASH IT ALL
In contrast to the soft damage inflicted on the people, the buildings take a big hit. When heroes clash, the conflict is so mighty, it destroys the furniture. Make sure you are tracking if people are dealing damage to the environment and plan for parts of it to collapse. Also on a massive success or critical success, let them destroy scenery or knock an opponent through something.

Woeful Misunderstanding Of The Youth/Odd Cameos
If the game is set in an earth time period, involves some relevant famous people as NPCs. Also get everything that makes them cool wrong. The silver age writers definitively misunderstood the youth. Rock music was a source of corruption and Vietnam was a good thing. Only later did comics think more deeply about youth culture and war.

Psuedo-Super Science
Let players get away with any number of crazy gadgets that Would. Not. Work. Forget about internally consistent logic, as long as you wreck an invention after use, you can get away with it.

Transdimensional Sentient Kitchen Sink
I said in the Pulp entry to throw in the kitchen sink. Here you need to turn it up so far that it doesn’t even make sense. Time-travelling undead T-rexes. Interdimensional filing cabinet based supervillains. Nazi Illthids Scientists. Groups based entirely on Sports, Board Game Or Sewing gimmicks. Throw everything at it and act like this is normal. Always include a monkey based villain. During the silver age DC had a rule about having to feature a monkey or gorilla on the cover every so many issues. Apparently they sold like hot cakes.

A remember the most important bit – to end with a ‘Next Issue’ cliffhanger! Like this – Next time, we’re sticking with Supers as our timeline continues and comics get a little less joke and a little more woke. 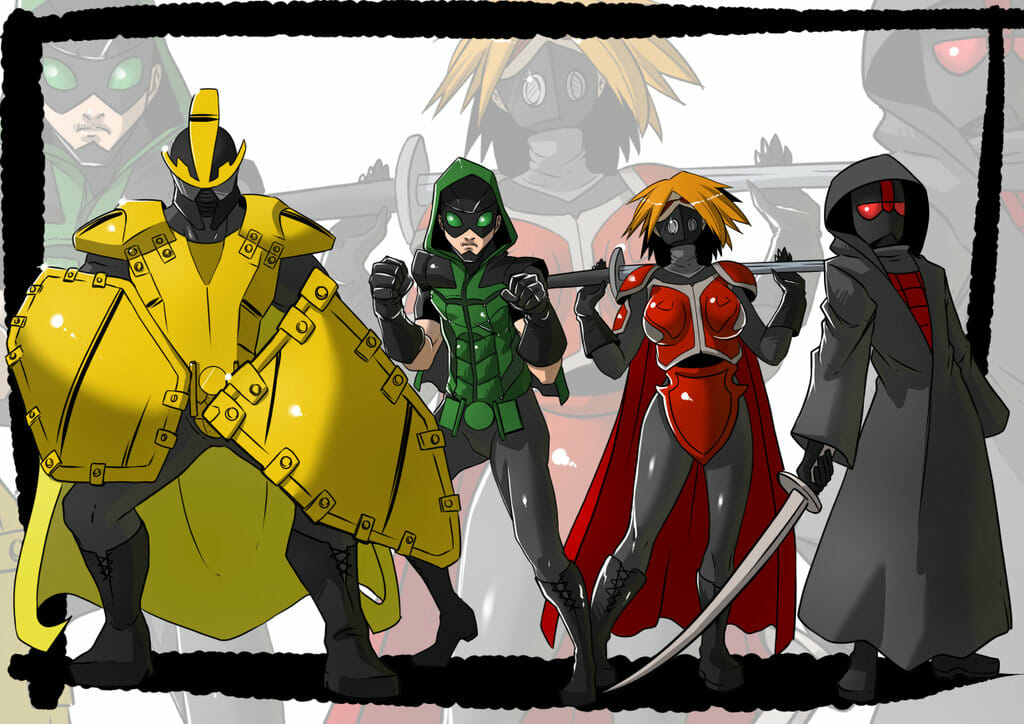 Creative Commons art credit: Diana by Jay Parker and Superheroes/Villains by Kukuru Yo.

Genre Police: Look, Up In The Sky! 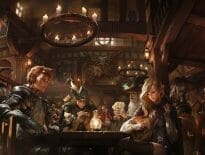 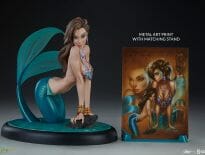