You are here: Home / Games / Tabletop & RPGs / Legendlore RPG due 2019 from Onyx Path and Caliber Comics 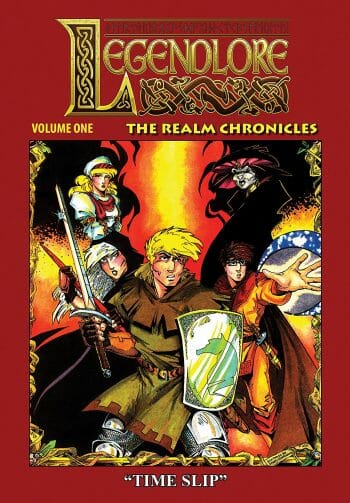 Legendlore and The Realm are comic book series from Caliber Comics. The Realm is the fantasy world of orcs, magic and dragons and in Legendlore four teenagers from our modern day world find themselves plunged into it.

Onyx Path Publishing and Caliber Comics have signed a partnership which will bring Legendlore into print and digital for download as a 5e RPG for 2019.

Steffie de Vaan, whom Geek Native readers might remember from Angry Hamster Publishing, will develop the title. She told press;

What I love about Legendlore is it’s you, reading this right now, who gets to explore the world. Small but fierce? The portal makes you a warrior. Always talking your friends into things they shouldn’t do? You get to be a bard. Read more books about magic than you can remember? A sorcerer! It’s completely up to you,”

“Character creation and setting will be incredibly diverse, so regardless your ethnicity, body, gender or sexuality: the Realm is for you.”

Like in the Legendlore comic books, the Legendlore RPG will have characters whisked away from our world to a magical D&D-meets-GoT setting. Players can, therefore, create characters based on themselves or go with anything else in the 5e OGL system.

Caliber has a large number of comic book titles to their name. Judging from Eric Reichert, Caliber’s President, and the quote he gave press I speculate they would undoubtedly be interested in similar deals for their other titles.

It’s a privilege to be working with Onyx Path in bringing a Legendlore RPG to a whole new audience. Onyx Path Publishing is one of the best in the business in crafting and launching an entertaining tabletop RPG that gamers truly come to enjoy,”

“The Realm/Legendlore property is one of the gems from the hundreds of IP titles within Caliber’s extensive library. And its concept and grand fantasy scope is a natural fit for a tabletop RPG. It will be interesting to see what new adventures await us in the land of Azoth.”

The Legendlore RPG is not the first non-World of Darkness title Onyx Path Publishing have picked up. Far from it, they have Scarred Lands, Exalted and the very good Pugmire RPG.

Legendlore RPG due 2019 from Onyx Path and Caliber Comics 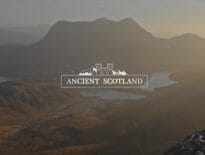 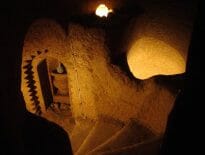