You are here: Home / Games / Tabletop & RPGs / Will you be a good dog? A review of Pugmire 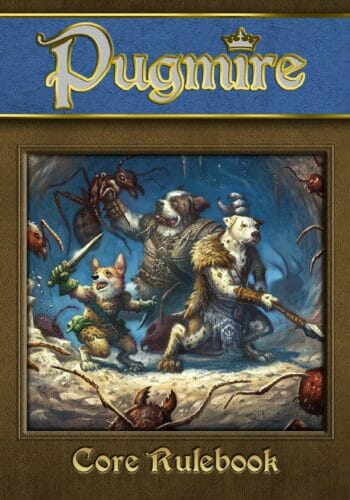 Pugmire is a tabletop RPG set in the future of an Earth in which humanity has vanished and changed the planet forever. In this new world the races of uplifted dogs, cats, rats, lizards and badgers are carving out new kingdoms, fighting one another and against the deadly threat of invisible demons.

This fantasy RPG uses 5e rules but you don’t need a copy of Dungeons and Dragons to play. The game is one of the first from Onyx Path’s creator-owned lines. In this case the partnership is with Pugsteady, in the form of designer Eddy Webb. Webb has worked for Onyx Path before, and White Wolf, Margaret Weis Productions, Pelgrane Press, Pinnacle and many others – including Evil Beagle games. So you may well recognise the name.

My PDF copy of the rules weighs in at 258 pages (with nearly 20 used just to thank Kickstarter backers) and that makes for a fairly chunky game. The layout favours printing, rather than on-screen reading, but is clean and easy to navigate. I like the art, some of which features in the this review, and the illustrators nudge Pugmire towards ‘fantasy RPG’ in feel rather than ‘furry’. My only slight concern is with the font used to show handwriting which dominates the opening of the book. I was beginning to worry the whole text would use it! It doesn’t. Phew.

The bulk of the book goes to character creation and character-centric essentials, like spells and gears, but the result is something that feels more significant than just D&D with dogs. Webb manages to layer on enough of a unique feel and build flavour into the chargen to conjure up characters that feel different. There’s also a bunch of pre-genned characters if you need example or are just keen to get going.

Wisely, Pugmire does not attempt to produce stats for every single breed of dog out there today. At the same time it is entirely possible to play an anthropomorphic version of your favourite, obscure, breed with appropriate stats. The solution is to bundle breeds into seven types; Companions (like pugs or pomeranians), Fettles (like bulldogs or dobermen), Herders (like collies and corgis), Pointers (like dachshunds or labradors), Runners (like whippets or afghans), Workers (like chows and huskies) and a seventh catch-all called Mutts. All you have to do is agree which of those seven categories your favourite fits in and you’re sorted. 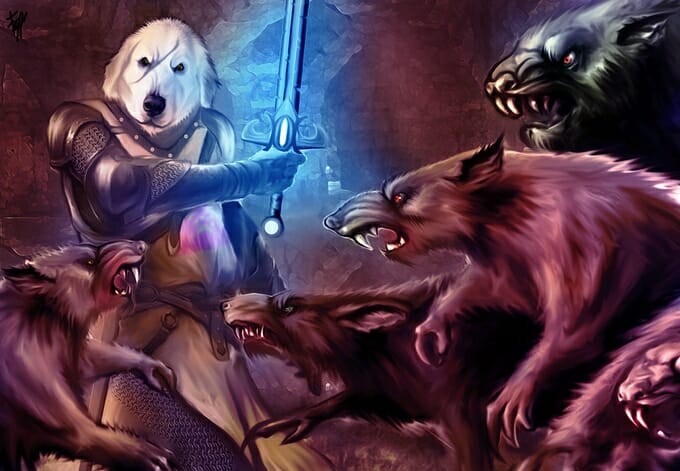 Except, Breed doesn’t impact character gen as much as Calling does. If Breed is Race in a more traditional fantasy RPG then Calling is character class. There are six; Artisans, Guardians, Hunters, Ratters, Shepherds and Strays. There’s plenty dedicated to bringing each calling to life, including samples and typical points of view. If you know 5e then you’ll recognise how picking a Calling impacts metrics like Stamina dice, Stamina points, Primary abilities and Skills.

As you’d expect there are Backgrounds, tailored to suit the world of Pugmire, and instead of Feats our doggie heroes get to learn Tricks instead. You can pick from Aptitude Tricks, Calling Tricks, Breed Tricks and Background Tricks.

I like the 5e chargen system and Pugmire uses it well. It’s easy to whisk up a character that feels like a dog adventurer with a compliment of suitably named abilities and skills.

My first reaction to discovering that the default baddies were unseen demons (which lore claims mankind knew nothing about) was that Pugmire could easily be quite dark and terrifying. The dogs and necromancer cats might all that is left of a once proud civilisation brought down by twisted creatures.

The RPG does not play out like that, though. While it is possible for the storyteller to run such encounters and while I’m sure possessed dogs will be a common foe, the flavour to Pugmire is much lighter and more about adventuring.

Dogs are essentially communal and trusting creatures. The default reaction when encountering a new dog NPC is to trust her. Sure, there are bad dogs, but in most situation dogs will give other the benefit of the doubt. The title ‘friend’ is used in the first instance. 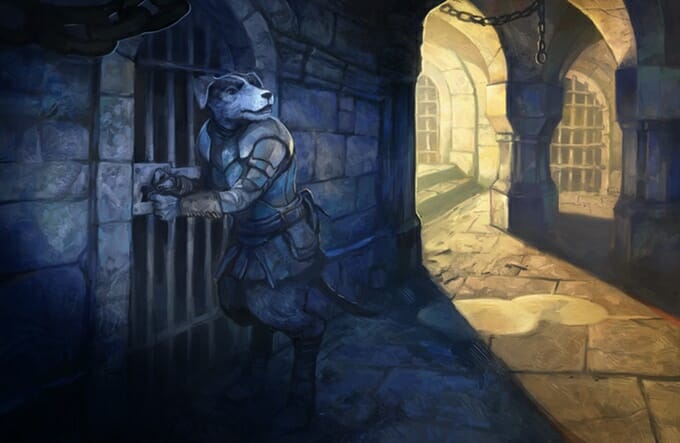 The most likely common enemy are rats or cats. These races aren’t bad or evil. They’re just different. In fact, both rats and outcast cats live (relatively) safely in the city of Pugmire.

There’s a code of ethics – known as the Code of Man – that builds on the basic behaviour of dogs and is followed by many. Here are the principles;

Pugmire breaks these down in more details. ‘Good dog’ is subjective, ‘bite’ isn’t literal and I’m especially fond of the last rule ‘Fetch what has been left behind’ as it relates to going out, exploring ‘dungeons’ and finding stuff.

In fact, finding ancient relics is such a core part of Pugmire society that it defines which families are considered noble and which are not.

The result is that most parties of Pugmire heroes will be wired to cooperate with each other, be trusting and driven to explore the dangerous surrounds of their kingdom in order to find useful stuff. In fact, the stated theme of the book is Companionship as Salvation with a touch of mystery in the mood.

I think you get a generous amount of information about the wider world. There are few maps that detail other dog cities outside of Pugmire (like Houndton and Waterdog Port) but you certainly don’t get detailed exposes of the what’s going on in the Monarchies of Mau (yeah, the cat territory).

You don’t even quite know what happened to mankind. I’m unclear whether this will NEVER be revealed and therefore GMs are safe to either keep it obscure or invent their own answers or whether this will be addressed later. I would have preferred some clarity on that.

Another wrestling match I think I can detect is with Eddy Webb’s desire to bring to life the background to this dog empire and the strange world. We get to read about the founding king and his allies. We get a tour of the history.

I say this is a wrestling match because when authors have created such a detailed world the desire is often to tell you all about it. In glorious detail! In truth we often only need a fraction of that background to bring the setting to life.

In fairness, I don’t think we get too much. It might be presented as a ‘this is what happened’ history but the section is punchy, just a paragraph on the cat-dog wars, and introduces key places as well as past names.

I liked Pugmire more than I thought I would. I guess I was expecting something a bit more four-colour and furry and was pleasantly surprised when I got something more traditionally fantasy.

In hindsight this should have been obvious to me much earlier on since Eddy Webb sites the likes of Mouse Guard by David Petersen, Watership Down by Richard Adams, early Dungeons and Dragons and early Gamma World as inspirations.

I suspect you’ll have a gut feeling as to whether you and your gaming group might be curious about Pugmire. If you think you might be tempted then it is probably worth checking out. The Kickstarter had ‘August 2017’ as expected delivery for Pugmire. It seems to be on target so we may see it in stores soon enough.

My copy of Pugmire was provided for review. This is not a playtest review. Onyx Path Publishing already has a number of Pugmire accessories available at DriveThruRPG.

Will you be a good dog? A review of Pugmire 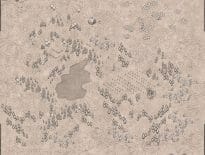 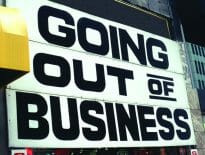