You are here: Home / Games / Tabletop & RPGs / Steve Jackson Games offers The Fantasy Trip license and marketplace to other writers 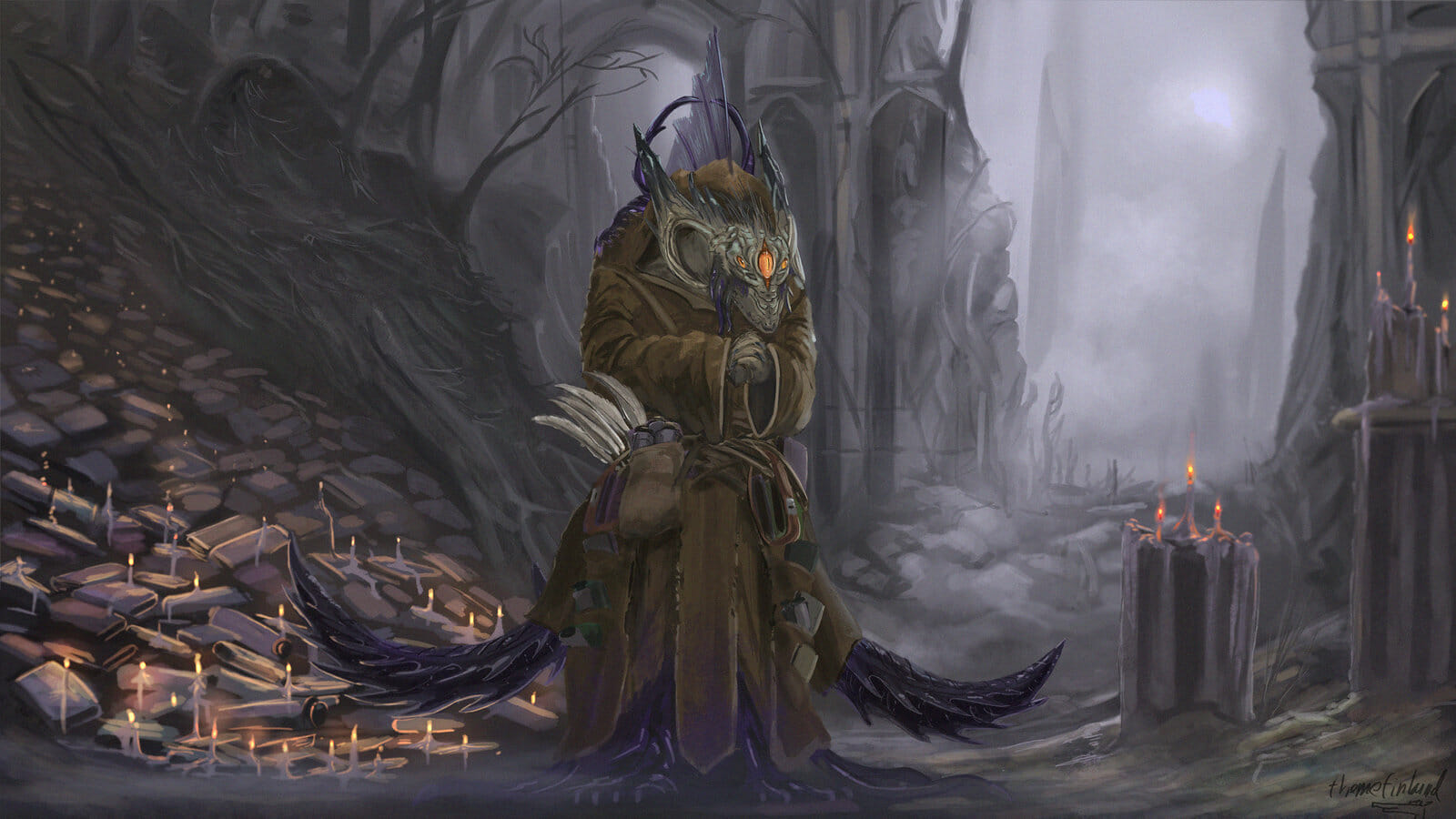 One of the big RPG Kickstarters on the go right now is Steve Jackson Games’ The Fantasy Trip. It’s approaching 2,500 backers and well over US$200,000 in funding.

What is it? It’s Steve Jackson’s first ever roleplaying game. It predates GURPS, had a rough time of it and never really had a crack at the whip. The Kickstarter is an effort to bring it back and properly publish TFT for the first time.

It turns out that this is more than just a bit of nostalgia for the veteran publisher. There are grander plans for The Fantasy Trip and the world of Cidri.

Steve Jackson Games today announced that The Fantasy Trip will be open to creators next year via Limited Publishing License.

You’ll have seen companies that are not Wizards of the Coast create and sell content for Dungeons & Dragons (safely avoiding the words ‘Dungeons & Dragons‘), for Pathfinder or other systems. TFT will be getting a similar deal.

Also, Steve Jackson Games’ retail outlet, Warehouse23, will be used to help sell The Fantasy Trip content created by others with a revenue split. I think this is an excellent use of the Warehouse23 brand and a reason for it not to just be folded into the main Steve Jackson site.

If publishers take up the offer, then we’ll start to see new content for the Cidri setting and using TFT mechanics in 2019. They’ll be recognisable with the aid of an official “Compatible with The Fantasy Trip” logo.

Geek Stuff Is he loyal? Cosplay of a Warhammer 40K Black Tem…