You are here: Home / Games / Tabletop & RPGs / Steve Jackson Games attempt to bring back his first ever RPG

If you played tabletop games a lot in the 1970s then you may have played Melee or Wizard. This tabletop game later evolved into a more traditional game to take on Dungeons & Dragons. Yeah, well, that went well… but now you can get involved with Kickstarter campaign.

Steve Jackson Games seem to be going all-in on this. They’ve set up The Fantasy Trip.game website just for this project.

If you think you can make do with the PDF then pledge starting at $25. There are 70 backers, right now, at that tier. I’m surprised as the pitch video is all about the physical experience.

What’s even more surprising then is that you only need to stretch to $30 and you get Melee, Wizard and The Fantasy Trip Legacy Edition in PDF. There are 69 backers at that tier at the moment.

There’s no mystery for the next jump. Go up to $60, and you find some 550 other backers who’ll be getting The Fantasy Trip Legacy Edition in PDF, Legacy Edition Box including Melee and Wizard boxes, In the Labyrinth and Tollenkar’s Lair.

The Fantasy Trip (TFT) isn’t the same as the 1970s game. The rules are updated. I think this for the best. There is brand new art, but some of it comes from the original TFT artist Liz Danforth.

It’s clear this game is being pitched at the OSR community, rightly so, it’s a huge part of OSR lore. A starting character can be made in minutes and, if she survives, can be played for years. 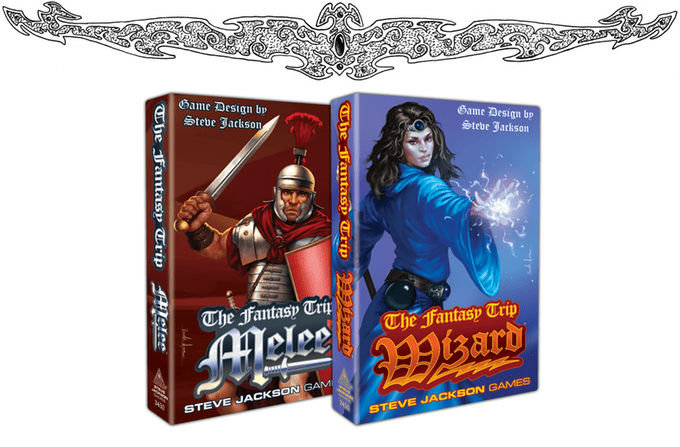 At the time of writing, there’s no additional money based stretch goes to unlock. There are social media goals, unlocked by people sharing the Kickstarter (in the right way) and these include rumours and even more megahexes.

The campaign will conclude at 24th of August when we can see just how far through the total request the money got to.

Steve Jackson Games attempt to bring back his first ever RPG 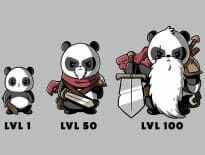 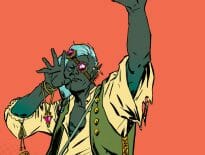