You are here: Home / Geek Stuff / Is he loyal? Cosplay of a Warhammer 40K Black Templar Chaplain 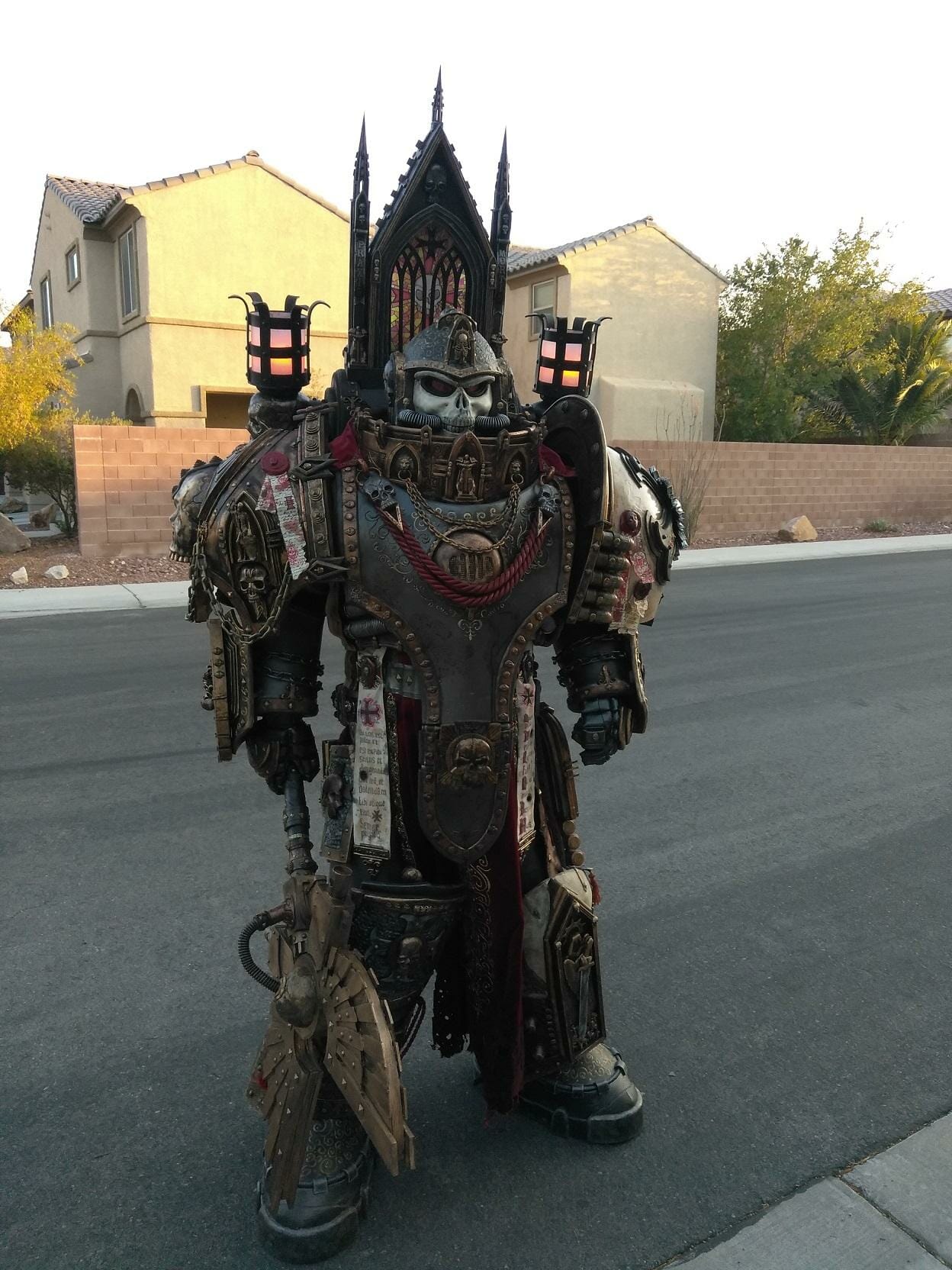 The character is a Chaplain from the Space Marine chapter the Black Templars.

They’re not an ordinary chapter.

To prove themselves loyal to the Emperor, the Black Templars have not founded a fortress-monastery on a planet. Instead, they conquer worlds and establish a Chapter Keep on it. This crusade has lasted 10,000 years.

No Pity! No Remorse! No Fear!”

Is he loyal? Cosplay of a Warhammer 40K Black Templar Chaplain 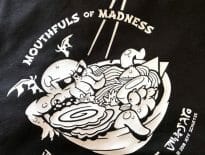 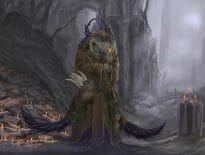