You are here: Home / Games / Tabletop & RPGs / Genre Police: You Call it Wuxia, I call it Wushu 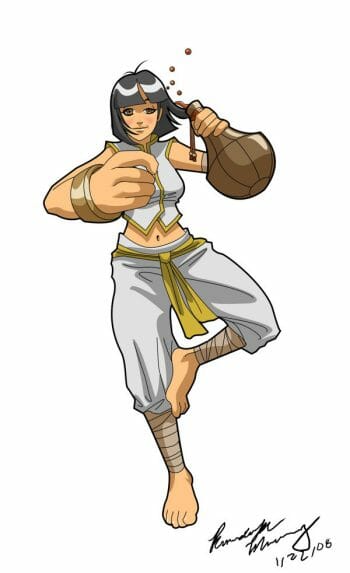 From a western perspective, Wuxia and the Samurai genre can be very easy to blend together. In reality, though, Wuxia is a different beast. It has a history of rebellion, heroes disinterested in serving a local lord and finding their own destiny. Sound familiar? It’s probably the content of most weekly gaming sessions. Let’s take a look at what makes the genre tick, where it came from and some tips for your play.

The precursor of the Wuxia genre, the Xia, is a 2,000-year-old art form. It was a style of romantic action that all could enjoy. Then in the 14th century, a book is published that changes all that. Written in the language of the common man, rather than classical Chinese, filled with heroic bandits striking out at an oppressive government, The Water Margin was a thinly veiled criticism of socio-economic policies of the time. As a text for rebellion, it quickly spawned a genre that became beloved by the masses.

However, problems were on the way. Wuxia started to be correlated with acts of rebellion, blamed as triggering points for anti-magistrate sentiment. It became regarded by a stunted genre by the artistic elite and were banned by the government. This ‘punk rock of imperial China’ looked doomed and slowly sank back into anonymity.

Until World War I ended. It was then adopted by young Chinese citizens who saw the genre as symbolic of their disenfranchisement with their nation in the wake of the treaty of Versailles. It’s heroes who rejected being forced into a rigid structure and followed personal honour over imposed classical values made it a popular choice. As China underwent societal shifts and its government became more heavy-handed in the 20th century, the genre continued to find supporters. It was again banned. This time, however, it found its way to the place that all China rejects goes: Hong Kong.

While in Hong Kong, the style of the genre changed and perhaps it’s here that the confusion with other eastern genres come from. Hong Kong Wuxia combined itself with other genres and styles, developing hybrid sensibilities. It’s this hybrid notion that has sort of been adapted best to western audiences, kind of corrupting the form. But it explains why in traditional Samurai games, people who have watched lots of Wuxia films sometimes feel like they can’t play what they want, because while the Samurai genre is about people in power making hard choices between duty and honour, the Wuxia genre is about honourable people suffering because of the people in power choosing duty or even worse, being corrupt. The two are different sides of a coin. I haven’t experienced many (if any) pure Wuxia genre pieces, feel free to comment any below. Here are the few I know of.

Qin – The Warring States: Qin is difficult because technically its original source material is really a precursor of the Wuxia genre. But the influence of the genre is all over the RPG, so it goes in. Set during the chaotic war of the three kingdoms period of China, the anarchy that is brought by war creates opportunities for heroes to arise. Those looking for a Chinese fantasy story could do a lot worse.

The Ninja Crusade: I know, I know, it has ninja in it. But…these ninja are victims of oppression and fight for their freedoms in the face of a government determined to wipe them out. You couldn’t get any more right on the nose than that. It’s perfect for those stories. Even if I’m blurring the lines I’m complaining about people crossing. Don’t blame me, I didn’t start it.

Feng Shui: Feng Shui is everything. It’s unlikely I’m going to be breaking things down to a level where I get to specifically look at Hong Kong action movie genres, so I need to talk about it here. Set across four time periods (at least two of which can be used to fit the Wuxia Mould), Feng Shui takes great joy in being the most over the top and action packed game you can find. It also embraces those core ‘working class warrior’ traits that wuxia loves and applies them across a broad spectrum of characters, regardless of ethnicity, social background or possible cyberlimbs. I’d recommend this book for any action game, to be honest.

Here’s a few ideas to get the martial arts juices flowing.

Hand Frees The Heart: Starting in the early 20th century, Wuxia became more solidly about martial arts. In Wuxia, martial arts are the vehicle for heroic transformation. Action creates transformation. In the doing of a thing, the protagonist is tested and is this testing is created anew. Reward players who chose to act rather than think too hard. Give them character upgrades or temporary bonuses. Impose penalties for inaction and make sprawling action set pieces out full of twists and turns that can leave people behind if they aren’t inventive. With every combat, feature an enemy that does something acrobatic or creative and provide room and description for players to do the same. When you are planning make sure you look at what have and think ‘how could it be more dynamic?’

Naming The Thing: Players should be allowed to create their own ‘move sets’, whether it be in combat, spellcasting or anything else. Ask how players are achieving their actions in physical space. Then work with them to create names and moods. Yell out enemy attacks before they hit ‘Tiger claw Strike!’ or ‘Snake dances through grass’. If the players start doing it, give them a bonus to hit.

Power Corrupts, Honour is eternal: Power in Wuxia should corrupt people, especially if it’s unearned power. The government and it’s representative should mostly be evil tools of the state. The heroes are firmly in the Robin Hood category. But this government hatred isn’t always about individuals, instead take time to show it’s a systemic problem. Local soldiers are callous because they have been educated that way, people are heartless in order to not be swallowed by the system themselves. The most heroic quality is making the choice to act with honour. Take care to monitor the players to establish what their moral code is and how they can implement it. Create different organisations with similar but different values systems so that honour conflicts exist. Not so players can agonise but so that fights can break out.

Master/Student/Rival: Some people at the local level of power, are trustworthy however. Sifus (Masters), magistrates, judges can be found who do act honourably. These are important NPCs for the players to know about, as they represent safe havens. Have each player create a ‘patron’ at Character creation, these can fuel stories. The other wheel in this cog is rivalries between differing schools and ideologies: This are often settled by combat but afterwards, hard feelings disappear. It can’t hurt to create a group of friendly rivals for the PC’s, playing around with alternative versions of whatever the players are playing or almost antithesis characters. These rival might scrap with the players but never in a deadly way. This creates an ingrained level of violence already in the society a shows the players that they live in a different world.

I hope these help you outline a different world and also makes clear the ways you can offer players a different feeling to the standard Samurai fare. Next time, we’ll be returning to a more modern. 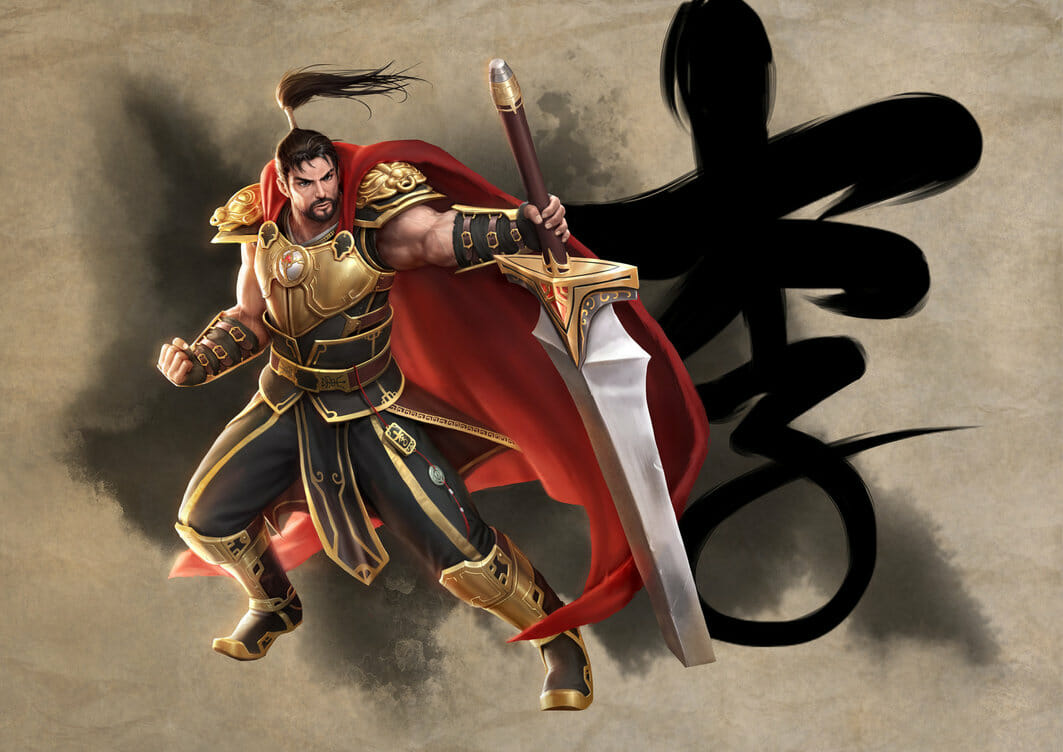 Genre Police: You Call it Wuxia, I call it Wushu 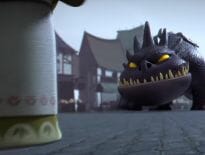 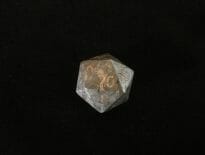