You are here: Home / Games / Tabletop & RPGs / This d20 is forged from a meteorite 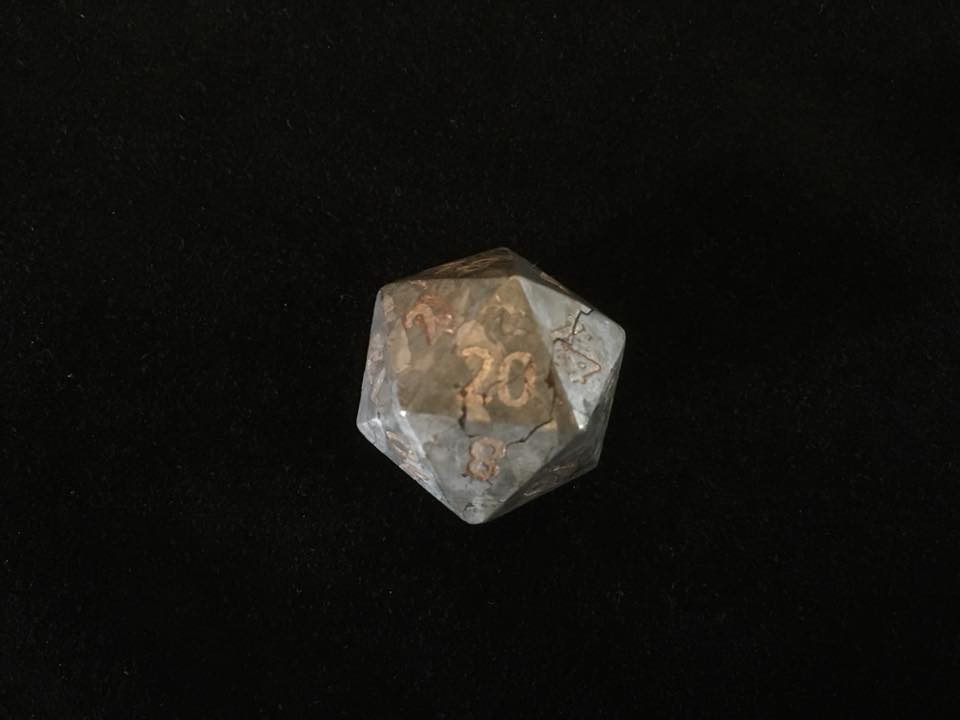 Gil Ramirez is a blacksmith known as the Vlogsmith on YouTube and he likes to make interesting dice. His most recent project took a meteorite and made a d20.

The dice was electro-etched to carve in the numbers on each face. Then the space d20 was acid etched to bring out the Widmanstatten lines.

This d20 is forged from a meteorite 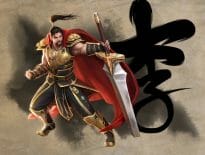 Tabletop & RPGs Genre Police: You Call it Wuxia, I call it Wushu 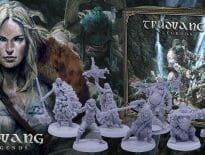