I believe, I want to believe, that we will get a good anime live action adaption from this decade of movies. Crying Freeman, came out in 1995.

This trailer seems to nail it. There’s a superb blend of action and emotion, sci-fi and humanity.

I don’t know the anime. I think that tends to help the enjoyment of the live action film (compare the reaction Ghost in the Shell fans to people who watched the movie without having the anime to contrast to). However, the characters in this Alita: Battle Angel are pulled from the canon.

Whether or not the young and fragile Alita we see at the beginning of this trailer goes on to become a bounty hunter wielding the lost Panzer Kunst fighting ability remains to be seen. 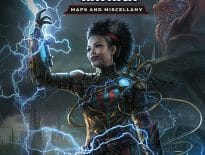 Tabletop & RPGs The other D&D Guildmasters’ Guide to Ra… 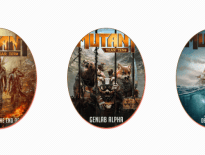