You are here: Home / TV / The official 13th Doctor Who posters unveiled 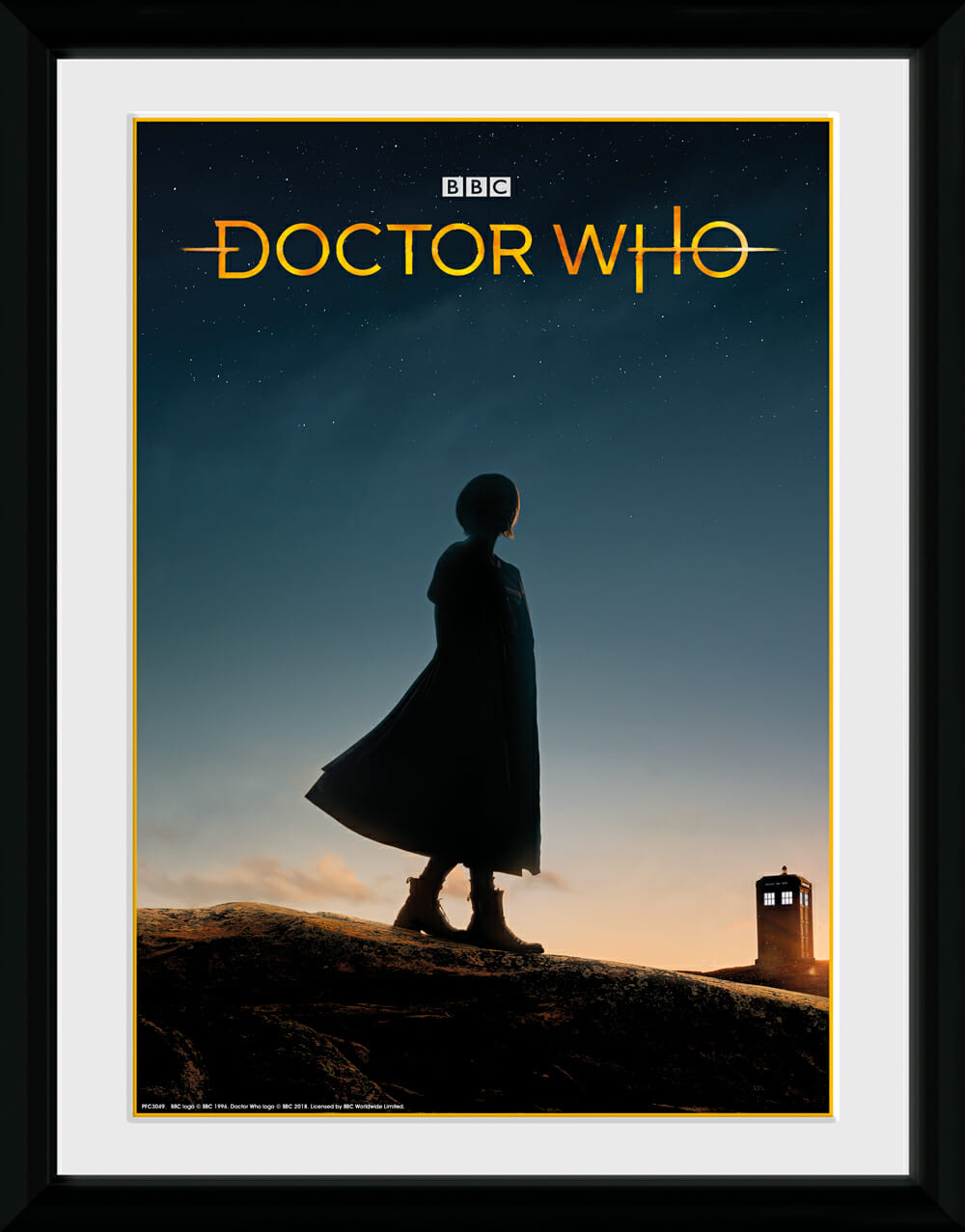 GB Posters are a market leader in the UK, therefore firmly on the BBC’s radar, have released the first official 13th Doctor posters. 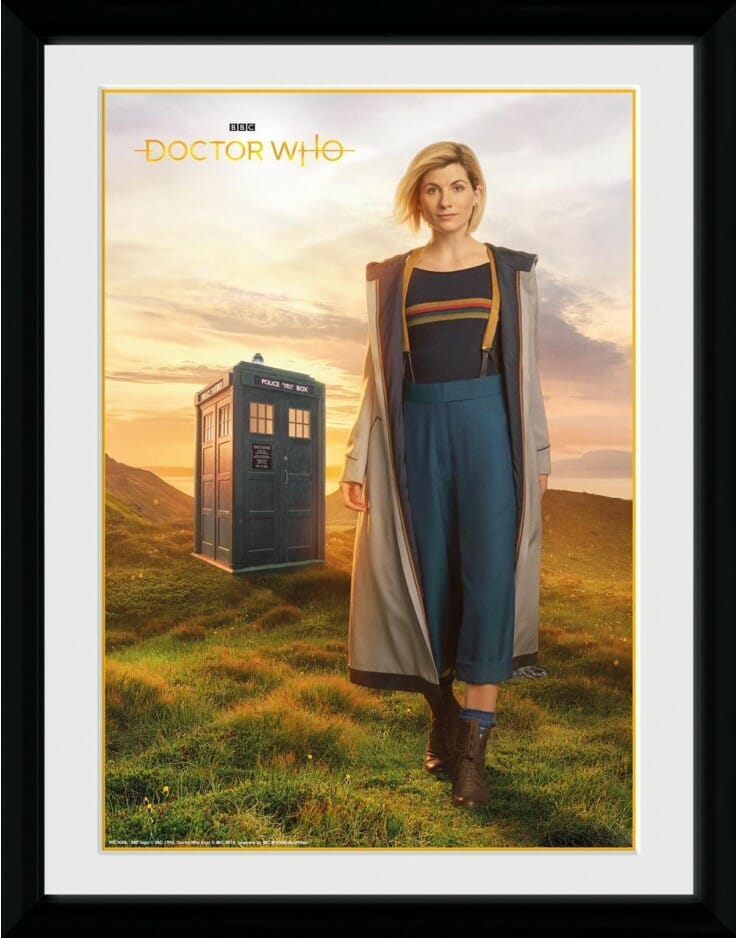 The Doctor is played by Jodie Whittaker, the first female Doctor since the show began in 1963, and she and the TARDIS feature in two posters. Both seem to be shot in the same place; which could be the gentle hills of Yorkshire. 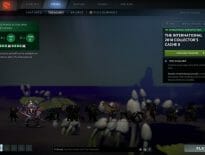 PC Is the Dutch solution to Loot Boxes more evil than… 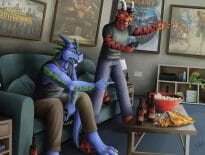