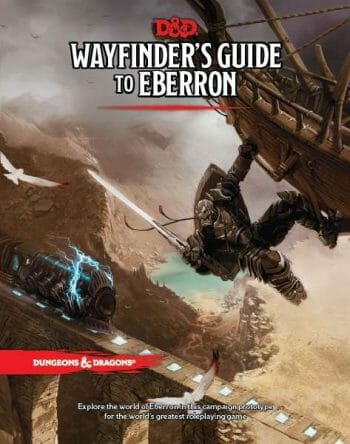 Hours ahead of when the official news was expected, Wizards of the Coast’s social media announced that in addition to Ravnica that the latest campaign setting for D&D 5th edition would be Eberron.

And you can buy it today from the DMs Guild.

This isn’t a review of the book but an executive summary of the contents. As this is a digital download you can access a free preview from the DMs Guild before you buy too.

Chapter One introduces the world of Eberron, describing it as a pulp adventure with neo-noir intrigue and introducing the concept that if It exists in D&D, there’s a place for It in Eberron.

Chapter Two introduces the continent of Khorvaire and its magic. We’re talking about Magewrights, Wandslingers and getting to know the Magical Economy. We’re told about the Nations of Eberron, Aundair, Breland, Cyre, Darguun, The Demon Wastes, Droaam, The Eldeen Reaches, Karrnath, The Lhazaar Principalities, The Mror Holds, Q’barra, The Shadow Marches, The Talenta Plains, Thrane, Valenar and Zilargoe.

Chapter Three talks about the races of Eberron beginning with the Changelings, Shifters and Warforged before visiting the traditional races of core D&D 5e.

Chapter Four is all about the Dragonmarks with over 20 pages for various Marks and creating a Dragonmarked character. Chapter Five is a few pages of magic items.

Eberron is known for Sharn, City of Towers, and that’s what the 30 or so pages of Chapter Six spend their time on. This means a look at places like the Central Plateau Quarter, Dura Quarter, Menthis Plateau Quarter, Northedge Quarter, Tavick’s Landing Quarter and I know that’s more than four quarters but that’s the least of Sharn’s quirks.

Wayfinder’s Guide to Eberron isn’t in the Christmas in July sale currently live at the DMs Guild but I thought it was worth checking.

Ooph! It’s been a while since I heard anyone mention battle toads. 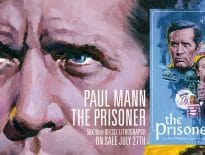 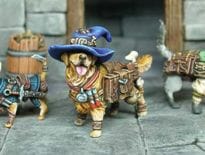