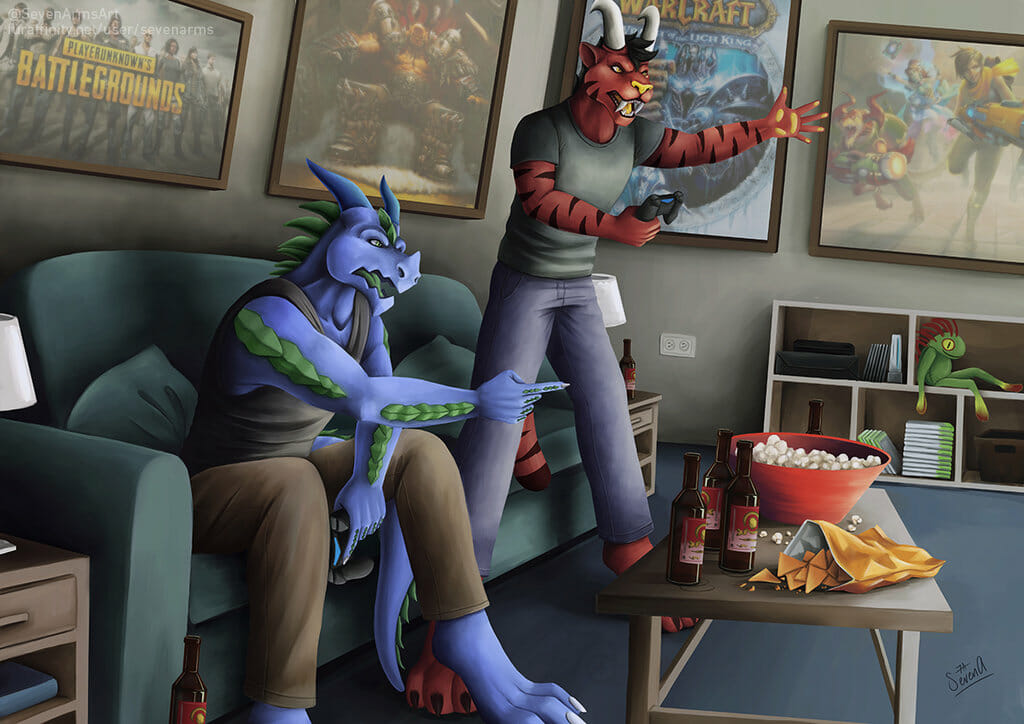 It’s been a busy week for Hasbro. Their results are out and it has been a good year. Both Magic: the Gathering and Dungeons & Dragons are hero products helping to drive revenue up to levels that please investors. The company’s share value rose more than 10% yesterday. They’ve also announced two new D&D campaign settings, one of which is a Magic: the Gathering crossover.

Some gamers, though, are upset about comments attributed to Hasbro CEO Brian Goldner. He was interviewed by CNBC and the channel then summarised the conversation on their website, saying;

Dungeons & Dragons is having its best year ever, Hasbro CEO says

Dungeons & Dragons as an esport?

To be clear, esport is competitive gaming. It’s sometimes esports features team v team play and sometimes it’s all about individual performance. I don’t know of a single esports game about cooperative storytelling.

It shouldn’t. It would take quite a pivot from D&D’s current strategy to get anywhere close to the very competitive and specialised esports circuit.

It’s not such a leap for Magic: the Gathering, though. In fact, Magic is perfect for esports and only gets better the more visual each card versus card play gets.

We’re also building a suite of digital games around Dungeons & Dragons and Magic: the Gathering. Our Magic Arena product is underway in a closed beta, we’ve had more than a million people sign up, and we’re very excited about launching that later this year. You’ll be able to play Dungeons & Dragons or Magic: the Gathering online, on a mobile device as well as face to face.

In the interview clip shared on the site the word ‘esports’ isn’t used. If it the case that Wizards of the Coast are working on a computer game set in a D&D campaign setting that is suitable for eSports; such as a shooter or perhaps a real-time strategy game then that’s new news.

It’s odd that CNBC should so clearly use the quote “ripe for global esports competition,” in their coverage. Did Goldner say it elsewhere, on the earnings call, perhaps? A Google News search comes up blank.

Update: The CNBC article has been updated. It may be the case that the esports link came from this 2017 coverage in which Goldner is quoted saying;