Ulisses North America has the rights to the Warhammer 40K RPG, and they’re now taking pre-orders for it. It’s not a Kickstarter.

Geek Native’s exclusive isn’t a big one but Wrath & Glory is a pretty exciting bit of news, so we pounced on it. We’ve got the full cover; front and back of the Core Rules. The back page and the emblem there haven’t been seen before. The core rules to Wrath & Glory are 452 pages, comes on high-quality paper and with two bookmark ribbons. If that’s not enough for you, then there are deluxe and limited versions of it too. 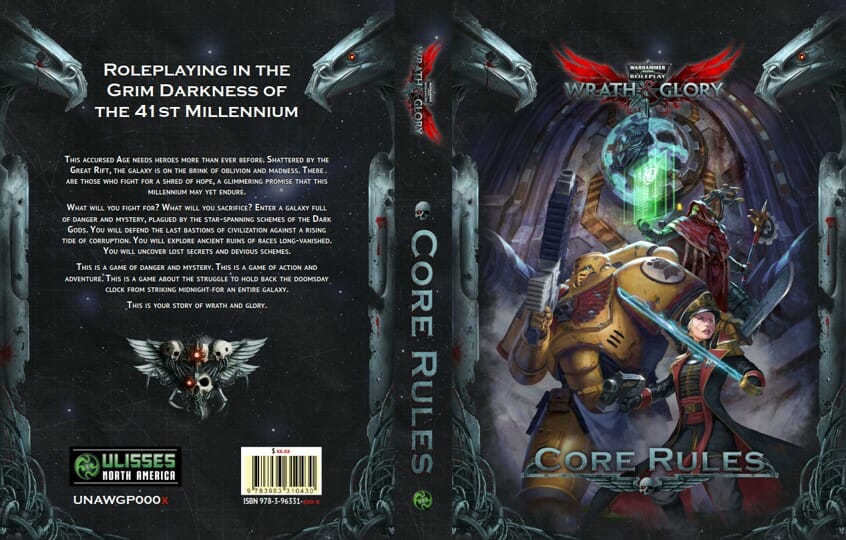 Here’s what the text on the back of the core rules say (capitalisation adjusted by Geek Native – you may have done it differently).

Roleplaying in the Grim Darkness of the 41st Millennium

This accursed age needs heroes more than ever before. Shattered by the Great Rift, the galaxy is on the brink of oblivion and madness. There are those who fight for a shred of hope, a glimmering promise that this millennium may yet endure.

What will you fight for? What will you sacrifice? Enter a galaxy full of danger and mystery, plagued by the star-spamming schemes of Dark Gods. You will defend the last bastions of civilisation against a rising tide of corruption. You will explore ancient ruins of races long-vanished. You will uncover lost secrets and devious schemes.

This is your story of wrath and glory.

Here’s what other Wrath & Glory art cover has already been circulated. 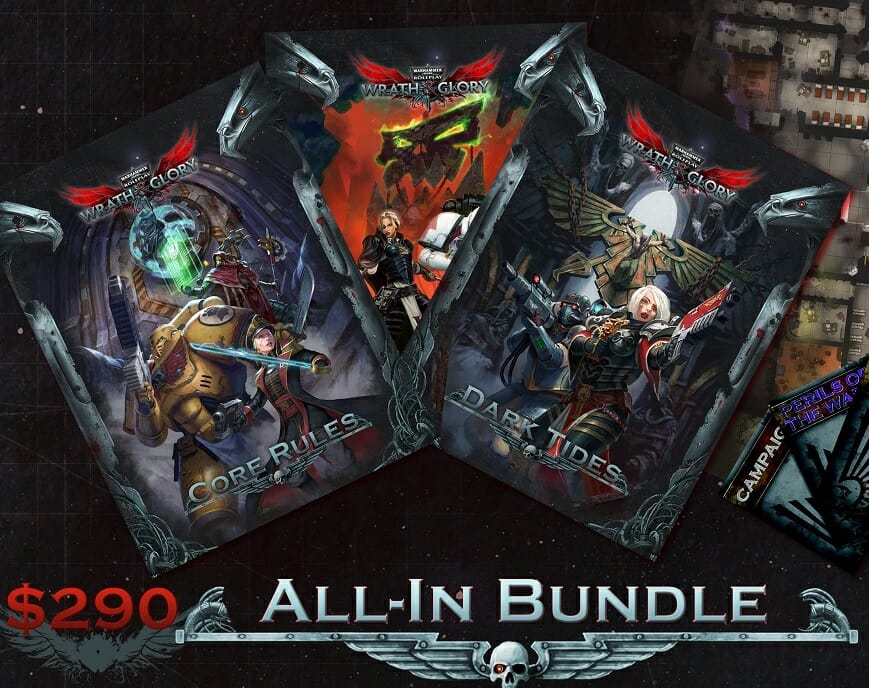 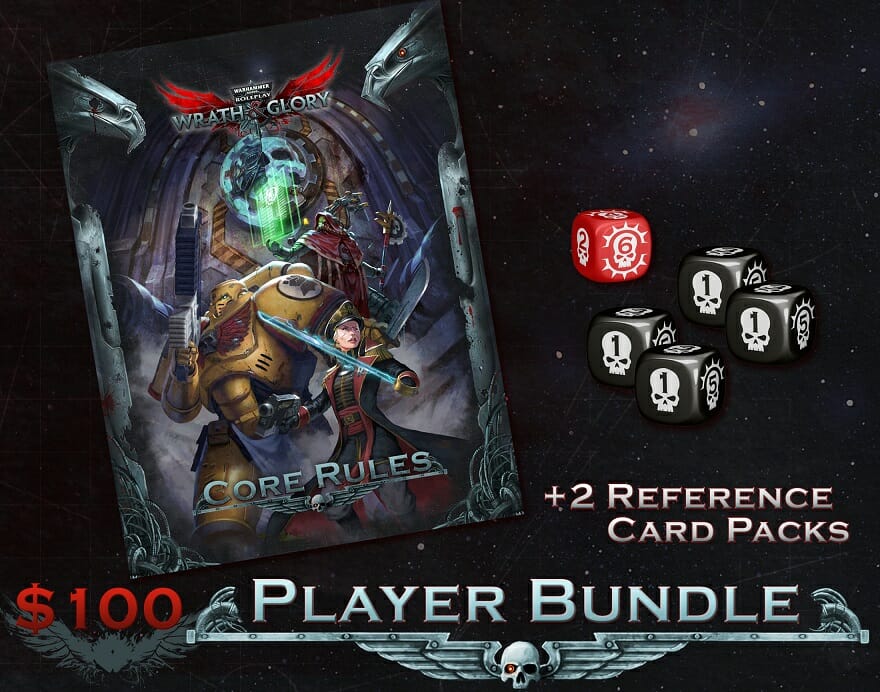 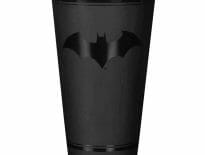 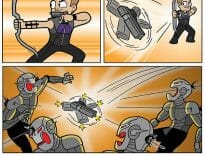