You are here: Home / Books / Comics / Find the Wendigo Wood on Kickstarter

Liverpool based indie publisher Afterlight Comics have a new title up at Kickstarter. Publisher and creator Joseph Oliveria is asking for £2,400 to find the title, and he’s more than halfway there. You can follow the progress on the campaign page.

It only takes £2 (about US$2.65) to get a PDF copy of Wendigo Wood, and that’s a good deal. Even better is the £4 tier which will get you a signed physical copy later this year. I’m tempted by pledging just a little bit more to get signed copies and concept prints.

The comic will be a 6 issue new folk horror comic series in which a retired war veteran ends up in the home of the urban legend – the Wendigo – as he searches for his missing daughter.

Vukasin Ivkovic is the artist on the project. Oliveria, once again, is writing and lettering and Chris Shehan is providing the cover. Previously, Ivkovic worked as the colourist on Folktales of the Cryptids, an earlier project from Afterlight.

The style seems similar to Folktales of the Cryptids, and that’s no bad thing, with films like The Thing, The Wicker Man and The Ritual along with games like Until Dawn and The Last of Us cited as inspiration. 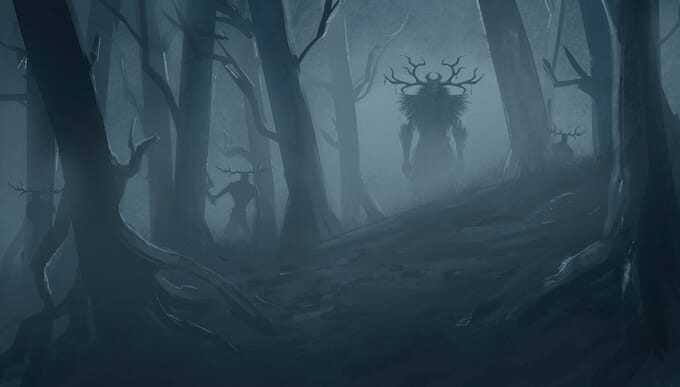 Find the Wendigo Wood on Kickstarter

time to read: 1 min
Tabletop & RPGs Free to Download: Get the preview of Vampire 5e ri… 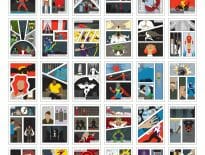