We’ve learnt to manage our own expectations when it comes to live-action adaptations of anime and manga. It’s not easy. We’ve had the Attack on Titan and Ghost in the Shell live action attempts from Japan and America in semi-recent memory and neither became a break out hit.

Could Bleach do better?

This trailer gives me hope. The character ages seem right and the special effects on the Hollows seem to pass muster. Yes, Kurosaki Ichigo has blonde hair but it doesn’t look like a caricature wig.

In the show Ichigo finds himself caught up in a battle between the death gods, the samurai-like Shinigami, and the restless ghosts known as the Hollow that they hunt.

I stopped watching Bleach when the anime ran out but I’ve been hearing good things about the Thousand Year Blood War arc which digs into the re-ignited conflict between the Shinigami and the Quincy. 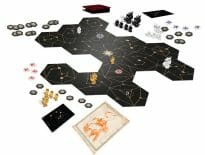 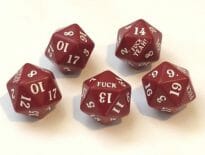