You are here: Home / Movies / First official picture from Kick-Ass 2

Entertainment Week has got the first official photograph from Kick-Ass 2. It shows Jim Carrey as Colonel Stars and Stripes standing with Aaron Taylor-Johnson as Kiss-Ass.

Kick-Ass’s successes inspire a new wave of masked crusaders, that Colonel Stars and Stripes leads, until Red Mist (know The Mother Fuck3r) starts to hunt them down. Who can save the day? Hit Girl. The film is directed by Jeff Wadlow and Chloë Grace Moretz returns as Hit Girl. 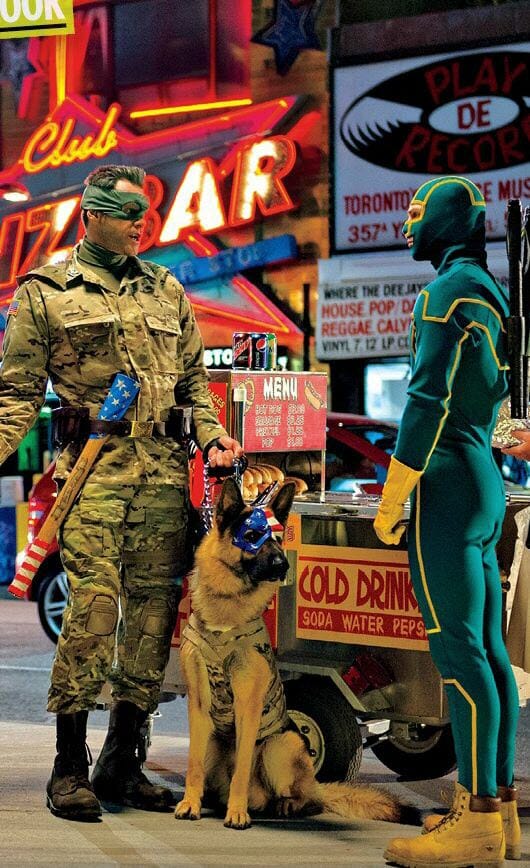 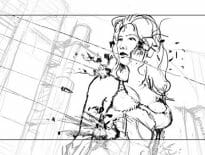 PC Behind the scenes at the impressive Cyberpunk 2077… 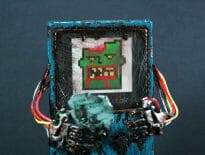