Created in 1954 by Joe Simon and Jack Kirby, Fighting American is both a response to Captain America and a reaction to the culture at the time. The hero began as a serious superhero – a patriotic American fighting against evil Communists. In just a few episodes the series morphed into more of a humorous poke at the superhero genre and the McCarthy era.

Titan Comic’s relaunch is written by Gordon Rennie (2000AD), illustrated by Duke Mighten, PC De Lay Fuente (Robin, Batgirl) and coloured by Tracey Bailey. In this series the Fighting American and Speedboy sidekick are marooned in the 21st Century, taking on Lady Chaos and dealing with a cynical and media-obsessed world. 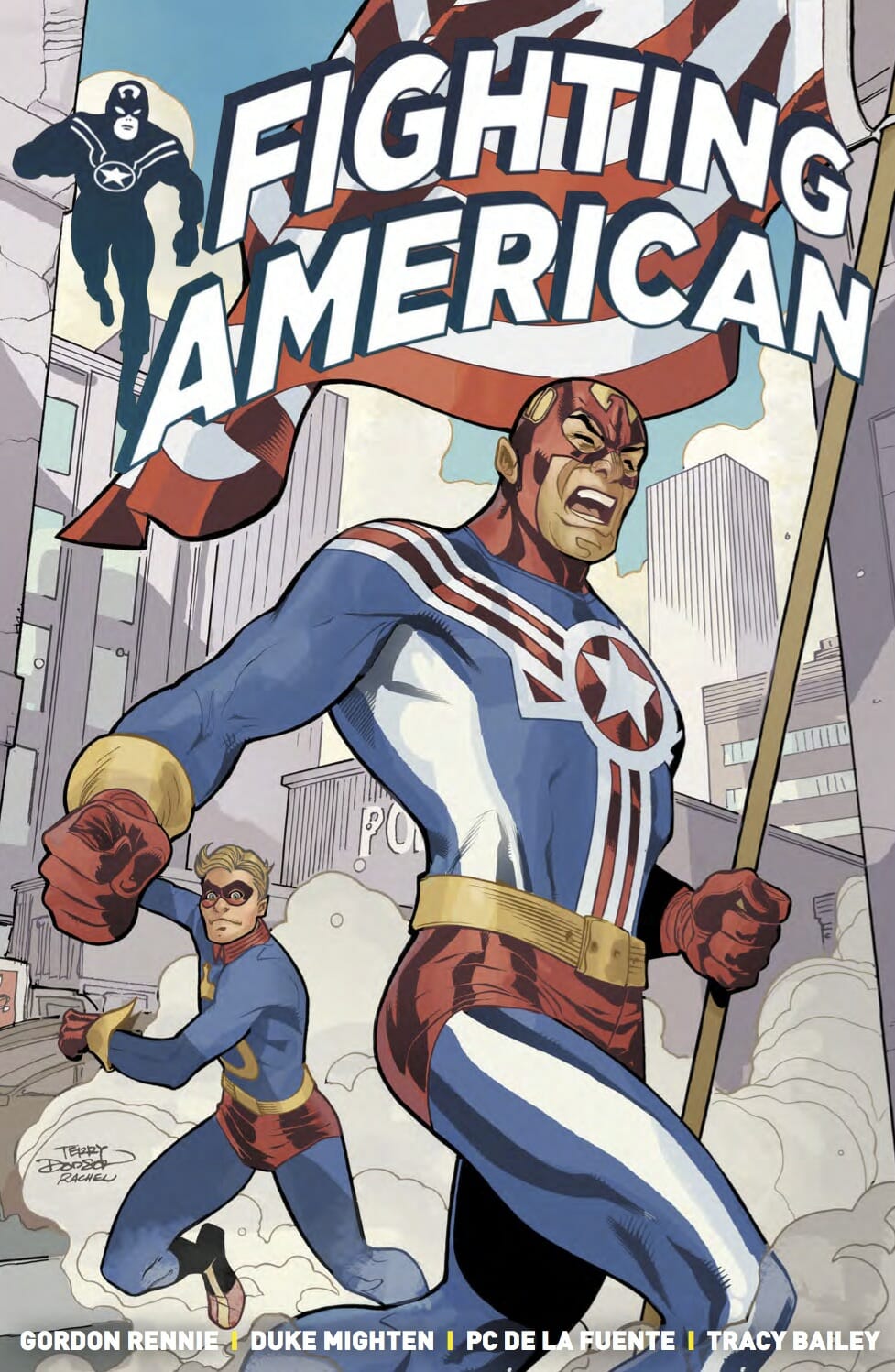 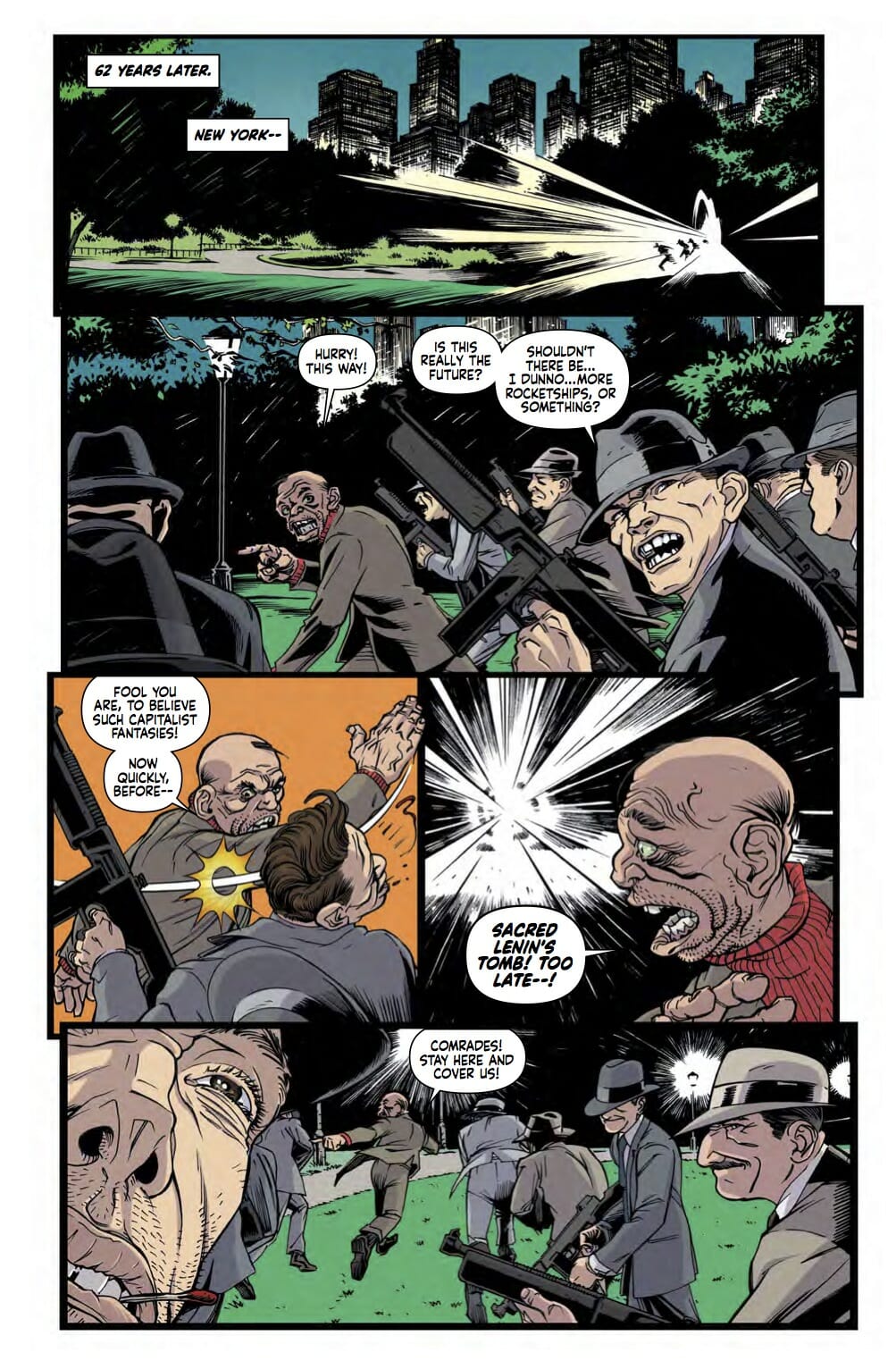 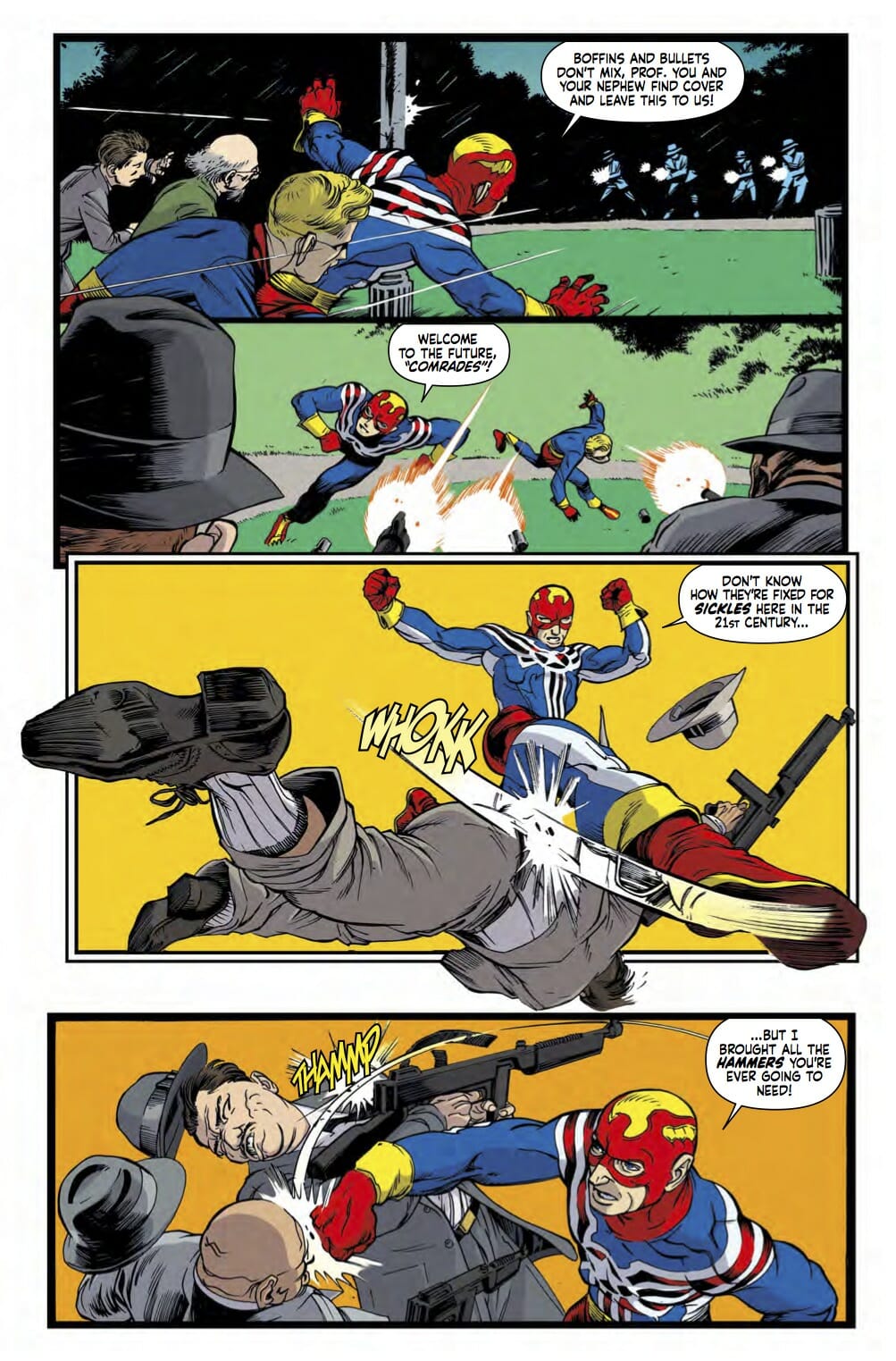 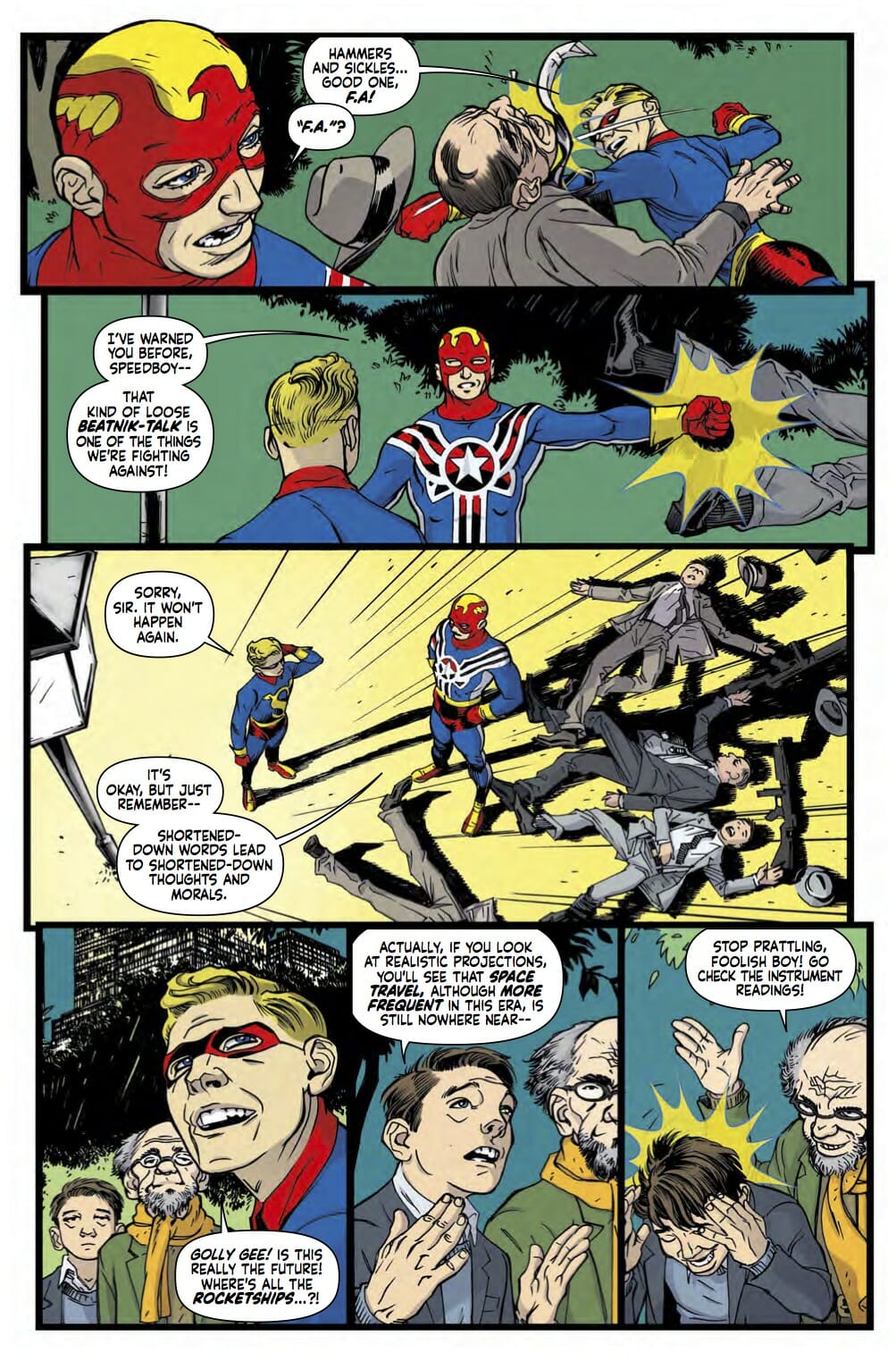 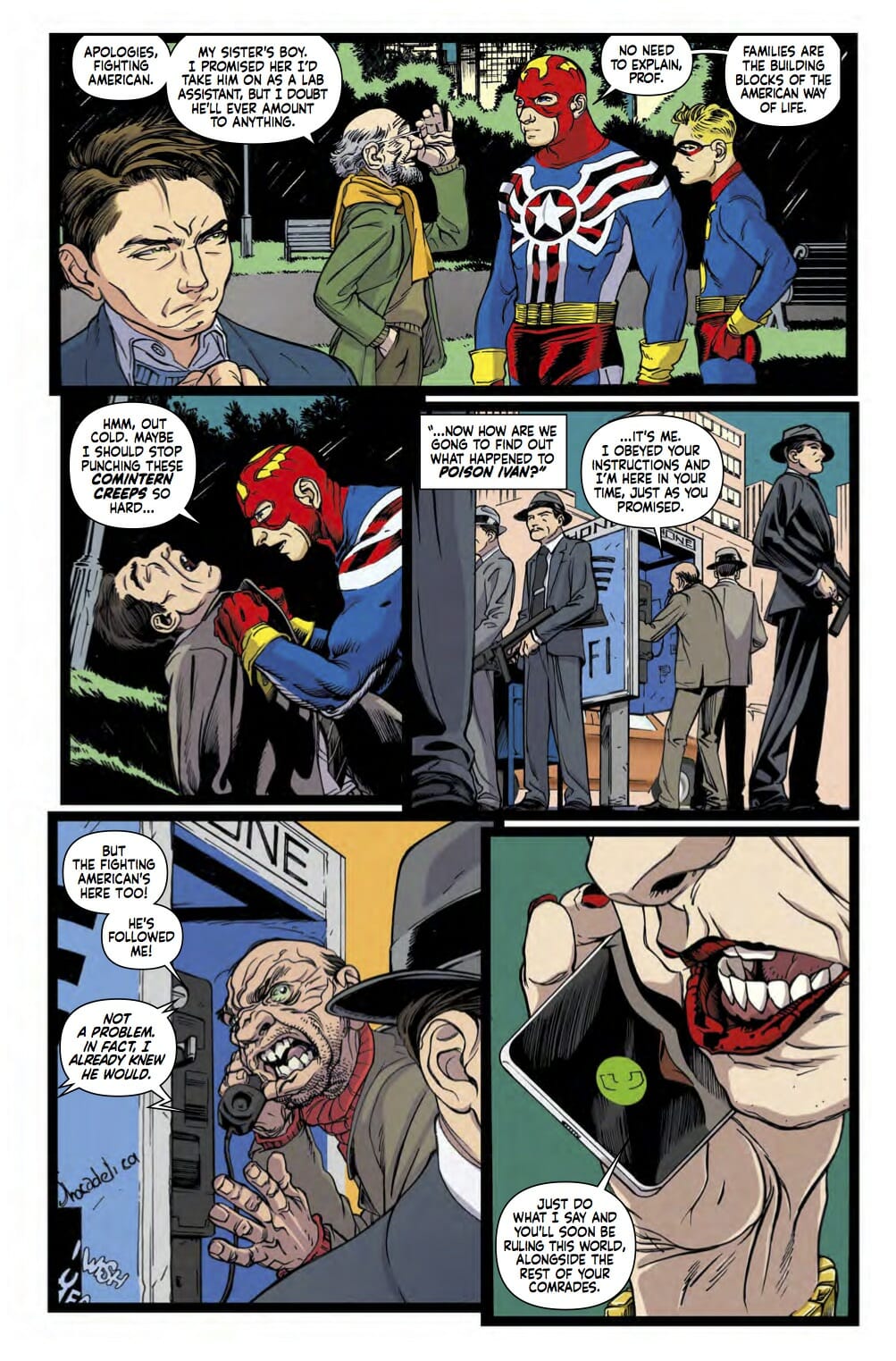 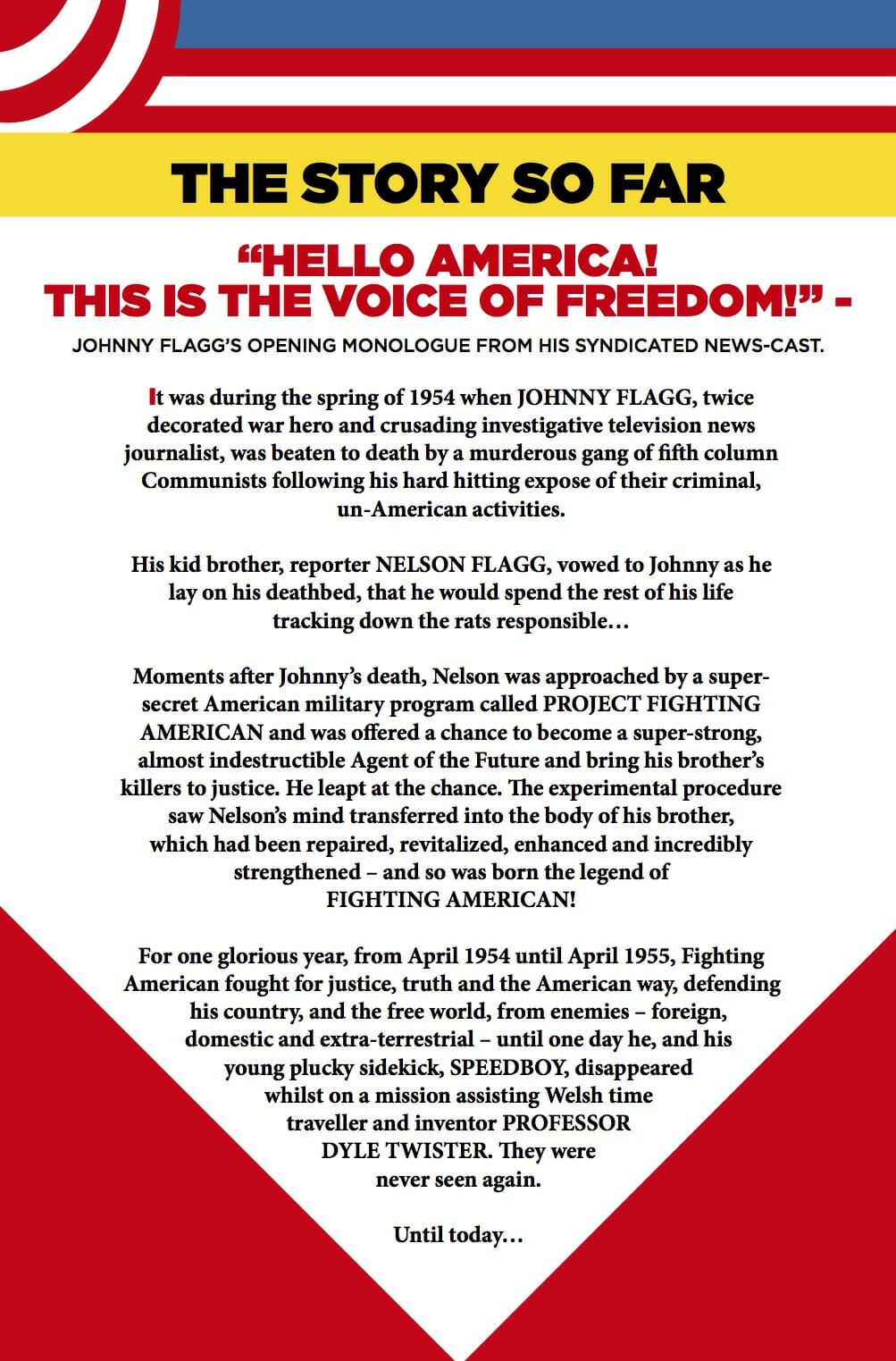 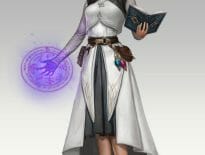 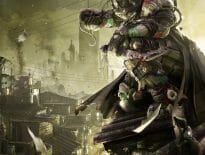