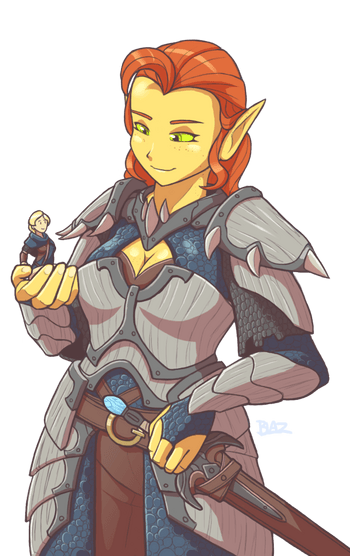 Welcome to back Genre police, a new series of articles where I take a look at a genre or sub-genre, how it has been handled in gaming and how we can implement that in our games. This column we are going to take a look at the one of the two Big Dogs of Fantasy sub-genres: High Fantasy. Hold on to your hats.

I’m going to get this wrong

High or Epic fantasy is Tolkien right? Except it’s not because Tolkien was sort of mythic fantasy. But it is. Anything with commonplace magic? Well Tolkien’s magic wasn’t commonplace. And Magic is commonplace in Elric which isn’t really high fantasy…oh gods, this is confusing.

The problem with talking about High Fantasy is we all kind of already know what it is. It feels like high fantasy. Dragonlance, Lord Of The Rings and The Wheel of Time all give off very different feelings to Conan. Many of us have ideas about what that entails and are going to shout at me. A few things that set the genre apart is the grand scale on which it operates, the status quo it tends to fight to maintain and the heroic destiny in which it usually partakes.

All sounds a bit like ‘Mythic Fantasy‘ doesn’t it? Well yes, but here the focus is not about looking inward. It’s about reassuring ourselves the good will truimph over evil and that even the smallest of us can make a difference. It often has elves, whether you like it or not.

Dungeons & Dragons: Yeah. You known I’m right. D&D didn’t really start out as a high fantasy game. It had elements of the genre, sure. Over time, the game has sort of shuffled towards it, particularly post the release of Dragonlance. I think this is because a lot of the later audience that came to the game are more familiar with Tolkien tropes as opposed to Fritz Lieber’s work and have pulled the game towards them. D&D now does High Fantasy in a great way but it’s not completely pure. It has Elves. Sometimes, they are bards.

Middle Earth Roleplaying: It’s all about the one conflict. Good Vs Evil. Morgoth’s Minions Vs The Good Races. There is no other story worth telling in Middle Earth. You can do what you want but eventually this conflict will show up in your game and the all consuming heroic storyline will too. All versions of RP in middle earth (MERP, Decipher, One Ring, 5e Adventures In..) all echo that statement. All roads lead to fight with a darkness that is unified and monolith. This is the highest of fantasies. It has Elves. They Always sing.

Star Wars RPG: I am going to be killed over this no doubt but Star Wars is gonna show up in a lot of these lists. People are going to tell me it’s space opera and space fantasy. But it has Wizards, it has dark lords. There are no elves. But there are witches. A darkness holds the galaxy in sway. Sure you have to swap your halfling thief for an astromech droid but if you want a tale of a farmboy taking hold of a magical sword and rescuing a princess….A good tip if you want a great story for a Star Wars RPG is to read a fantasy novel then convert it all wholesale. No one will ever know! You should probably change the names.

So what tropes can we magically copy over or lean into to fully embrace high fantasy?
Continuous Plot, Adversarial Build: It’s all connected. One of the tropes of High fantasy is that somewhere there is a ‘final power’ that all the adventures build to. The players need to be seeing the effects of this power in the start, learning about it in the middle and working out how to defeat it in the end. The campaign isn’t a series of unrelated adventures. It’s about the main villain’s plot and how the heroes are going to try and stop it. All enemies lead towards this point. You should have a potential end scenario and a rough idea of how it all fits together before you start. If you have to move stuff around fair enough but always keep the end goal in sight.

Scale: Never do things on a small scale. If you were going to have orcs attack a party, why not have lots of orcs attack a village? If you are going to have your wetworks operatives pursued by something, make sure it’s a Dragon. Never rest if you can commit scenery damage. Then let players actions dictate success or failure on a grander scale. Defeat your section of Orcs? The village resists as a whole!

Status Quo: The world used to be at peace, often five minutes before the game started. Here the heroes might eventually change the world but they are fighting for something. Either to maintain a status quo they know or to bring back a better time before the current regime. The world needs healing and the players are the ones to do it. Make sure they know that the responsibility lies with them. If they abandon the quest, the darkness slinks back in.

Noble intent: You need to clarify with your players before they start that this is the type of characters you want. It’s no good if you want a high fantasy tone and one of your players is a serial killing necromancer. Unless they have some kind of redemption planned, it’s important that a group of players want to do good from the get go.

Humble Beginnings, Heroic Endings: Start your players with next to nothing. Allow each of them to have amazing moments and design destinies for them to fit if they want. When they think of something amazing, allow it to happen. This is about their journey from zero to hero. Hand them one of a kind magic items, give them super powers not in the book. Make sure when they have finished the game, they can look back and see how far they have come.

Elves: Add elves. Make them do Elf like things. Hamfistedly shove as many elves as you can in. It worked for Shadowrun.

I figure I have angered enough people for now. Have you any ideas about how to ape high fantasy tropes? Any games you think do it better? Feel Free to comment below. 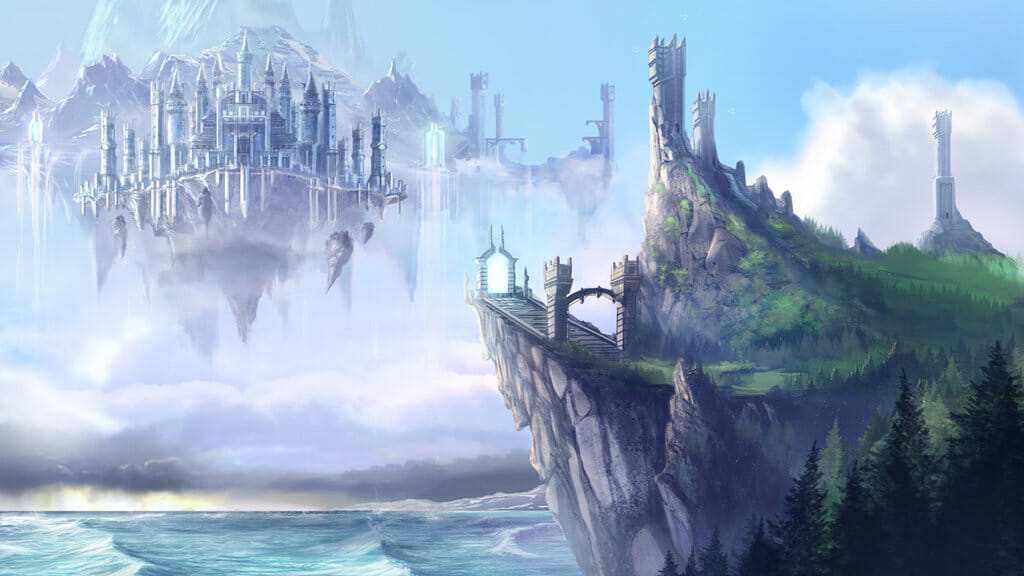 Picture by Robert Crescenzio for Floating City and Blazbaros for High Elf and Nord released under Creative Commons license.

I think you burden yourself with taking genre definitions too seriously. What matters is findign the proper readership (not a fellowship of the One Ring).

One of my short story collections is fantasy, but with your scaling it is a mix including dark fantasy (antagonists, or opposing good guys onoccasion) more than high fantasy. Whereby high fantasy and heroic roleplay are relatives.

I made 3 formats available, as cost-free giveaways, due my publisher causing the format damage, not remedying it:

There’s no burden here. This is one of a series of articles commissioned to explore different genres in RPGs. Don’t let the title ‘police’ fool you. These are intended to be helpful and, in truth, Geek Native lacks the worldwide resources needed to enforce these observations on to everyone’s game. You can find the rest of the series here: https://www.geeknative.com/tag/genre-police/

Genre Police: Alienating half my readership by choosing High Fantasy! 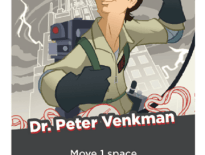 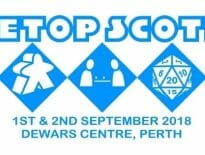