You are here: Home / Music / Piano Man maps eerily well to HP Lovecraft’s Nemesis and the internet loves it

A week ago Twitter user “Captain Video” noticed that Piano Man by Billy Joel has the same meter as the poem ‘Nemesis’ by HP Lovecraft.

Not only did the internet approve of this canny observation (6K likes and counting) but it rallied around to bring this mashup to live. At the time of posting Geek Native has found four different renditions of Nemesis meets Piano Man.

Which is your favourite? I rather like H.P. Joelcraft.

HP Lovecraft to the tune of Piano Man 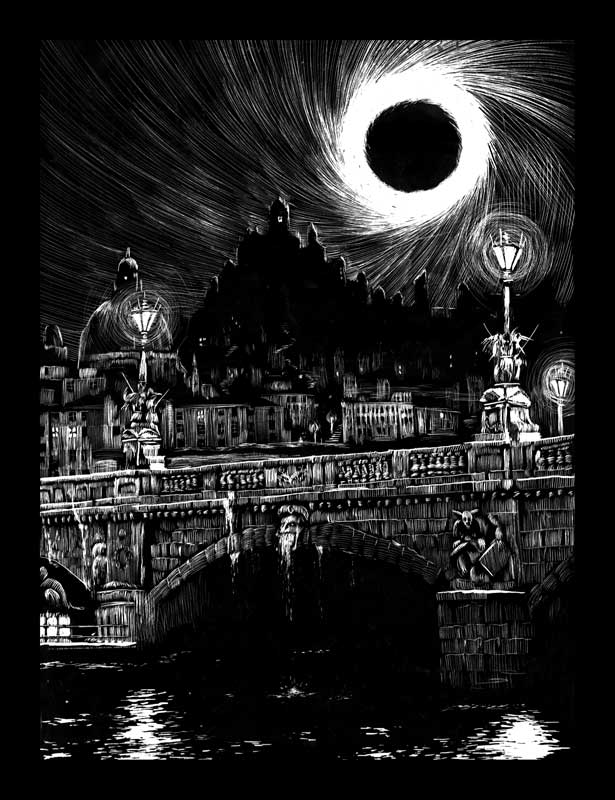 Image by Rudiger Neick, released under Creative Commons. Based on the Lovecraft story ‘The Music of Erich Zann’.

Books The Revilo Creature Collection: A bestiary on Kick…
💰 Copper Coins 💰 Geek Native is an affiliate and may earn commission on purchases you make from third-party sites.
🍪 Privacy & Cookies 🍪 The site uses cookies to survive. By accessing the site, you agree to use your browser to control cookie use or take 1d4-3 privacy damage (tracking). If you defeat cookies via ad blocking, please consider the Patreon. An intro to cookies, and how to control them, can be found here. I Manage Cookies