Stranger Things has featured a host of D&D references. We’ve had a whole adventure party in Stranger Things 2 and the Mind Flayer. The original show had the infamous Demogorgon… and wasn’t he cute? 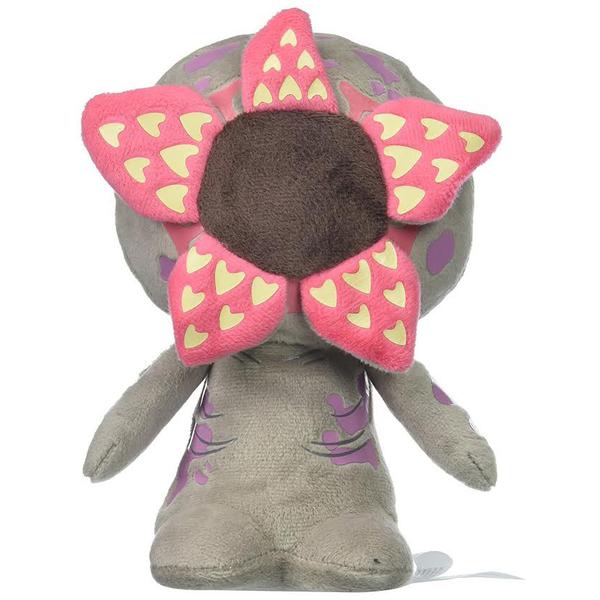 You can pre-order this Demogorgon plushie now. It’s expected to ship just after Valentine’s Day (he must have plans) so should be with you a few days after that.

Did you know the word Demogorgon is probably a typo. That’s right. The original concept is probably demiurge but an incorrect reading of Lactantius Placidus’s 4th century text may have given us the Demogorgon as a demon from the underworld.

Comics A look inside: Shadowman #1 – Fear of the Da…

Art John Carter / Edgar Rice Burroughs tribute art pri…
💰 Copper Coins 💰 Geek Native is an affiliate and may earn commission on purchases you make from third-party sites.
🍪 Privacy & Cookies 🍪 The site uses cookies to survive. By accessing the site, you agree to use your browser to control cookie use or take 1d4-3 privacy damage (tracking). If you defeat cookies via ad blocking, please consider the Patreon. An intro to cookies, and how to control them, can be found here. I Manage Cookies