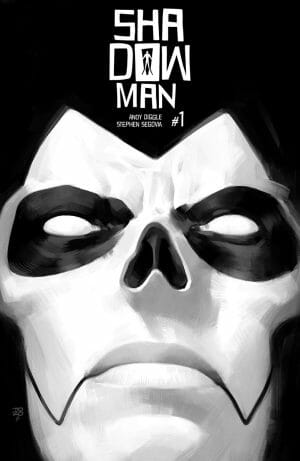 Shadowman has always been a character I’ve wanted to work me for. I don’t even recall if I stopped reading the last series or whether it stopped on me… either way I now have a fresh chance. Shadowman is back for 2018.

Published by Valiant, written by Andy Diggle (Green Arrow: Year One and Daredevil) and drawn by Stephen Segovia this series plans to have a two year story arch!

Jack Boniface is back and in New Orleans and will have to face down a threat that will supposedly leave its mark on the whole Valiant Universe.

I love action comics and I love supernatural horror, and with SHADOWMAN I get to write both at the same time. It’s win/win,”

“I think Jack Boniface is a character with a lot of untapped potential. He started out as this upbeat, fresh-faced young guy and since then he’s been through Hell and back. He’s carrying a burden of guilt over some bad choices he made and that’s fertile ground for a redemption story.”

Shadowman: Fear of the Dark is due out March 28th, part 2 is due out in April. In the meantime here’s a Geek Native preview. 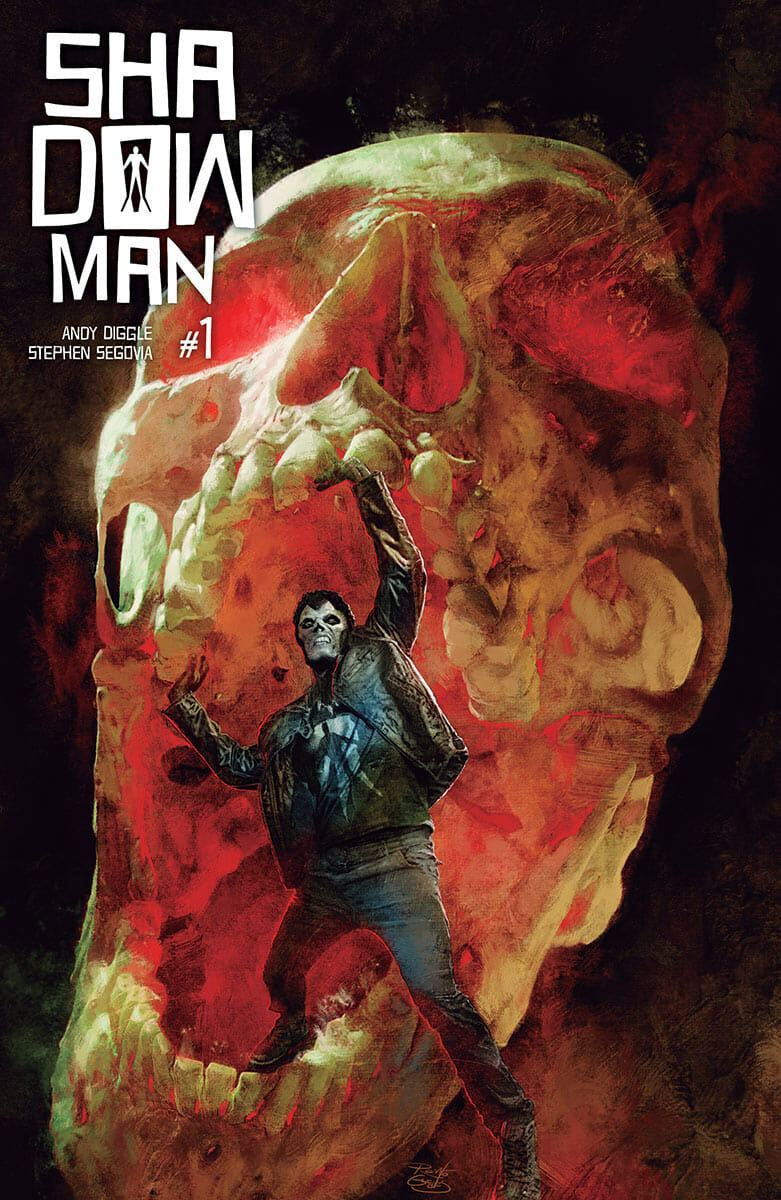 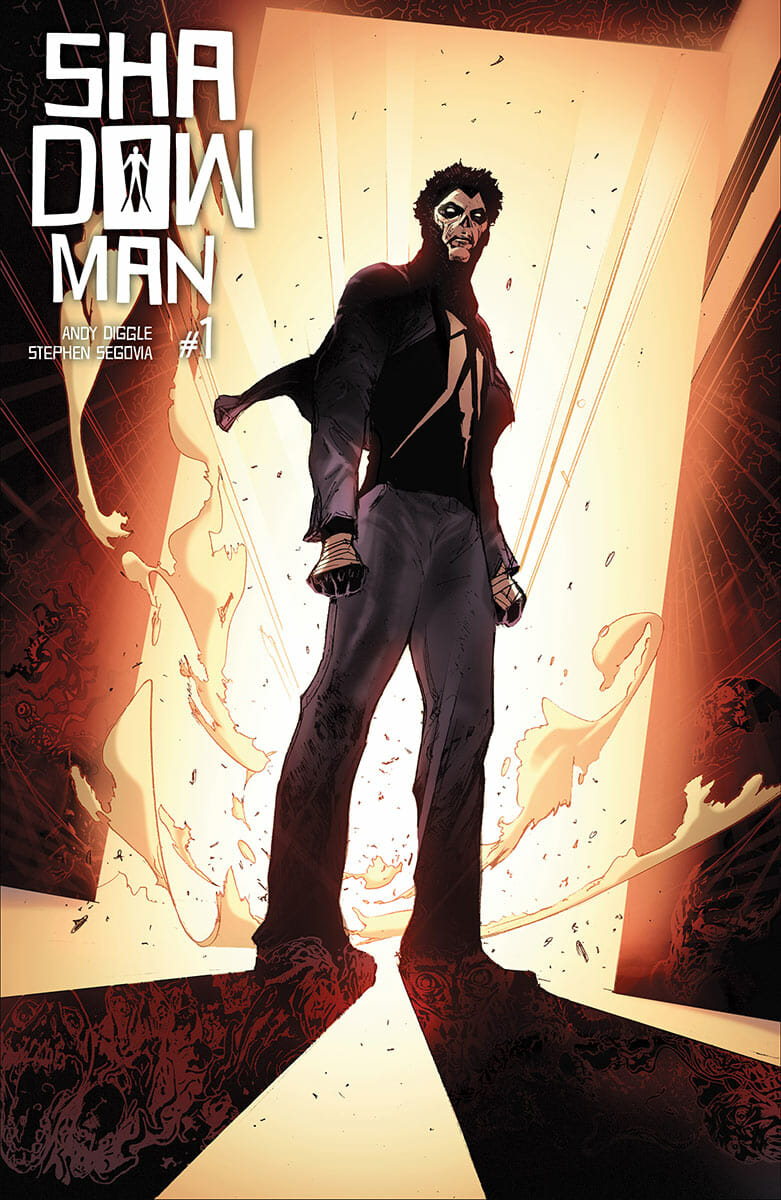 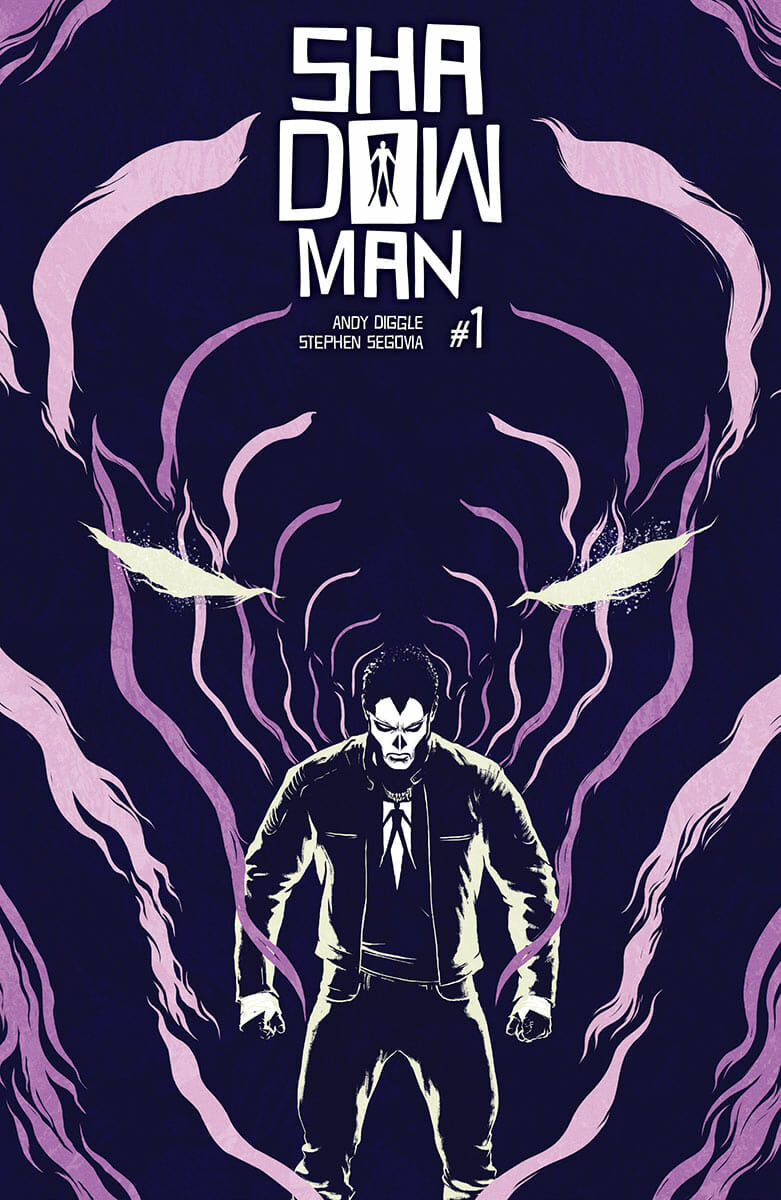 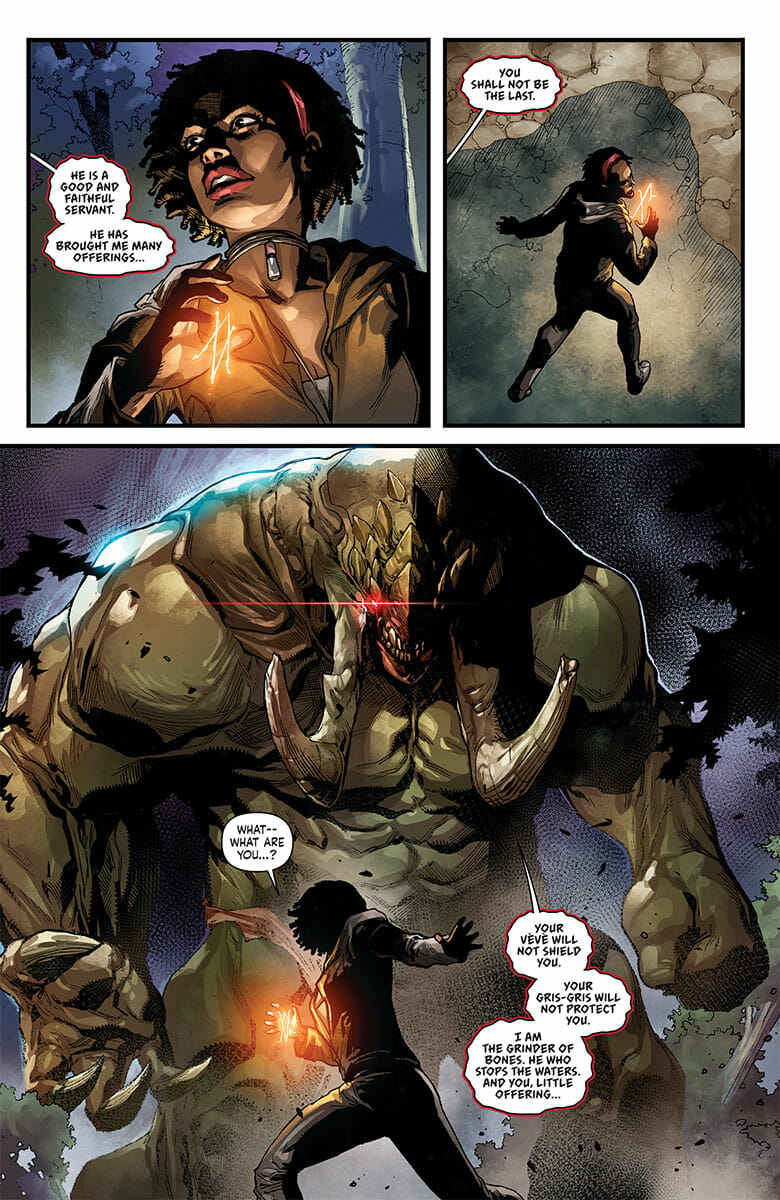 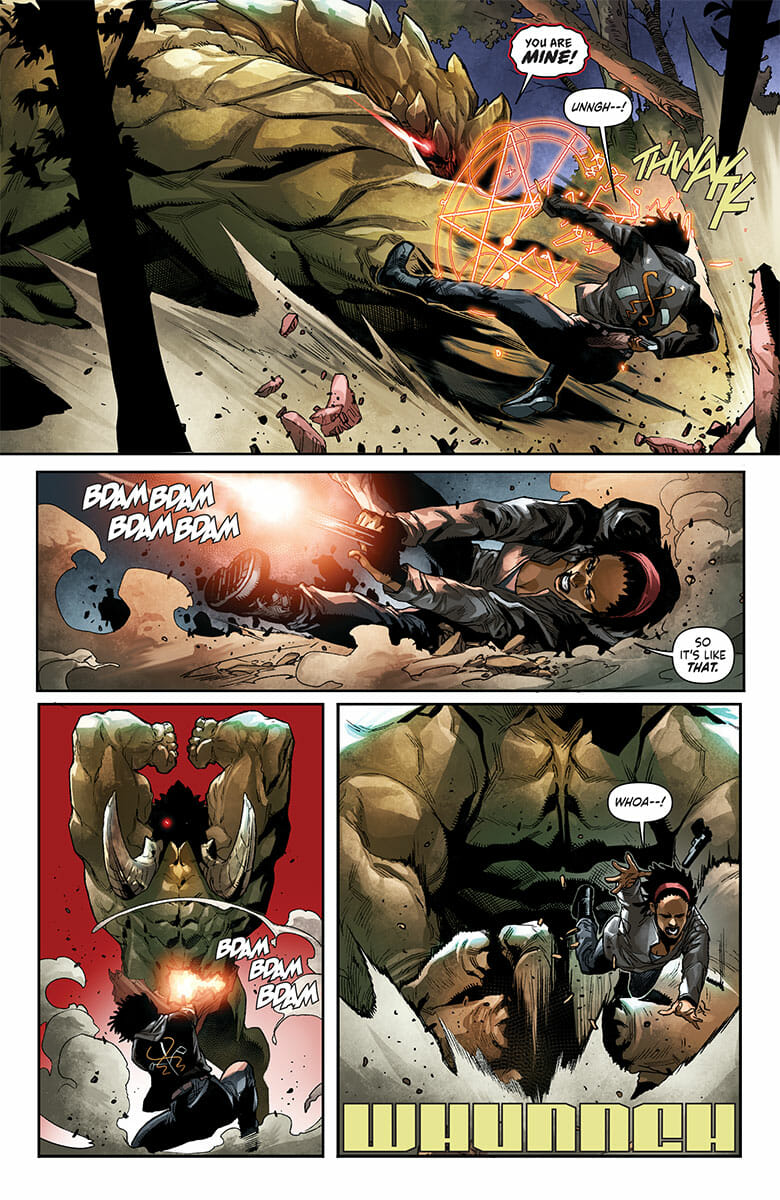 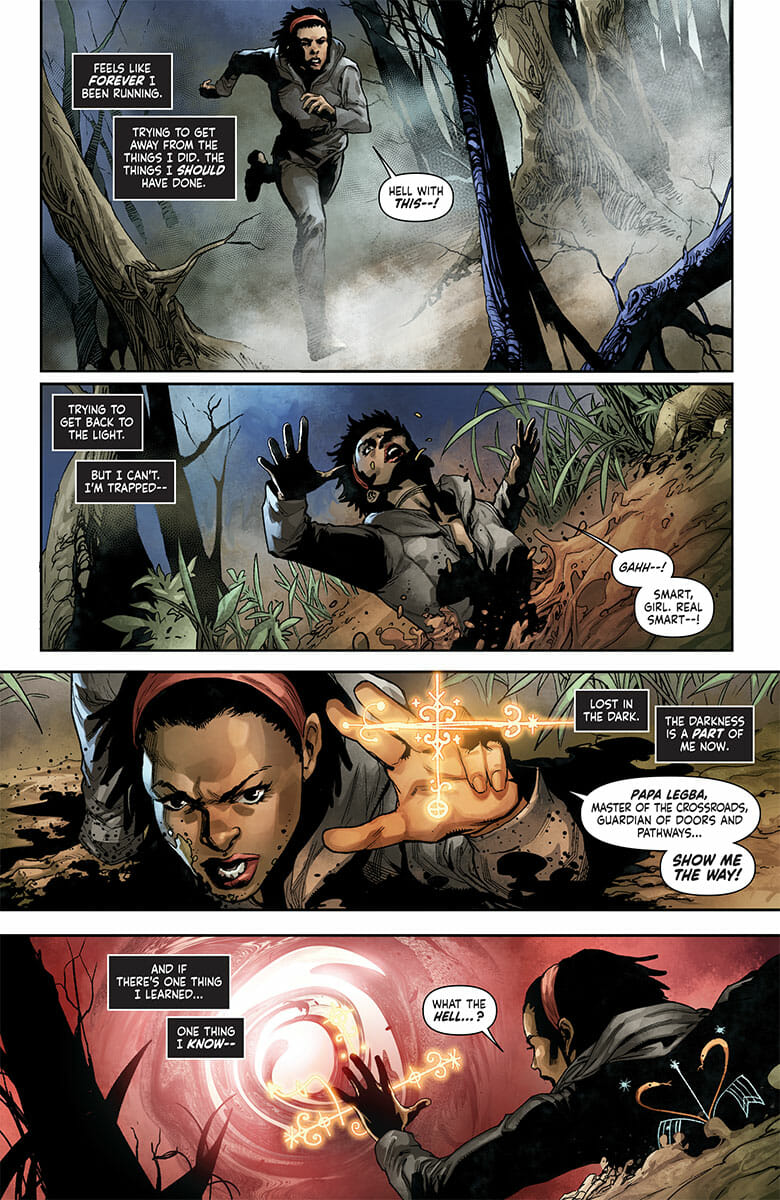 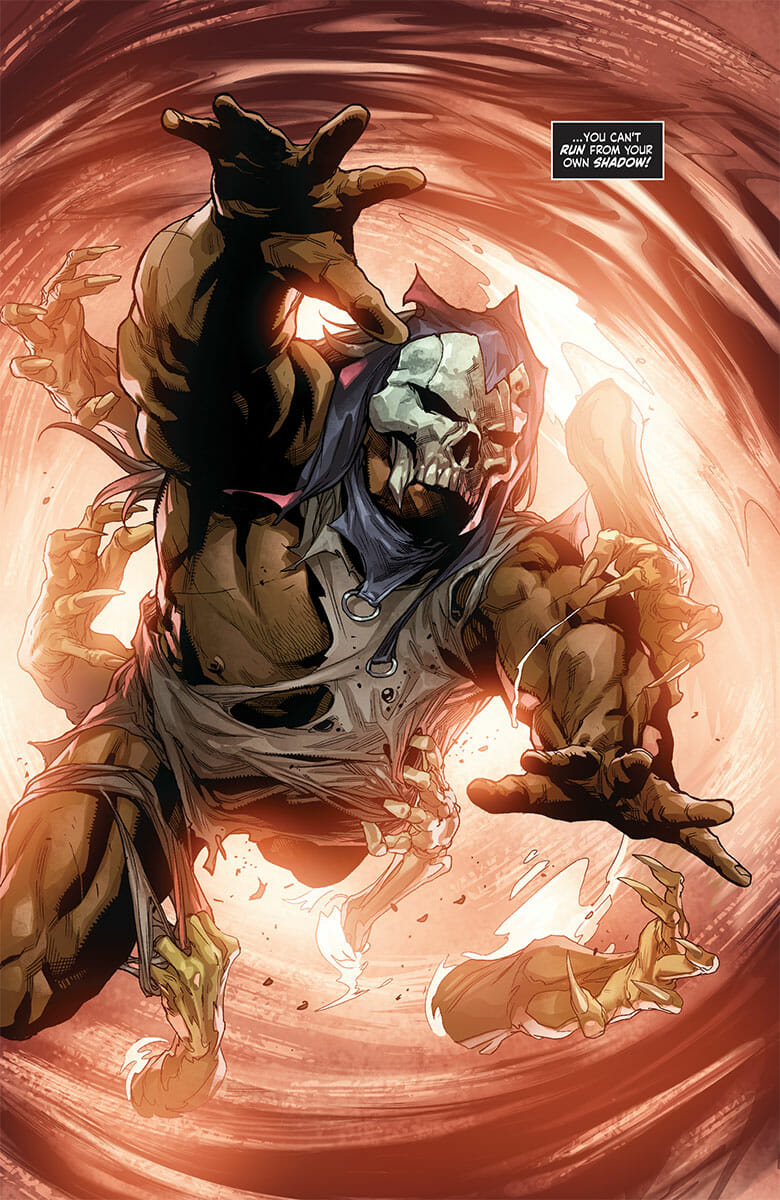 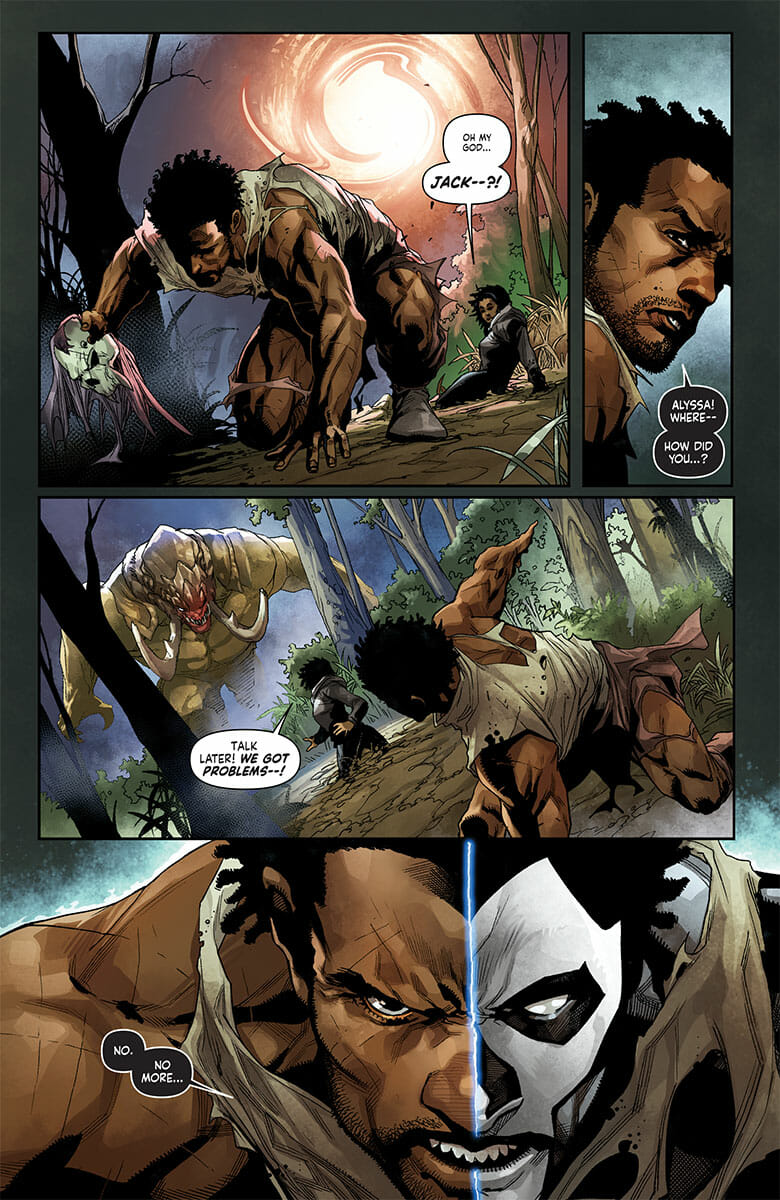 A look inside: Shadowman #1 – Fear of the Dark 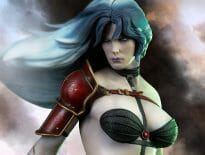 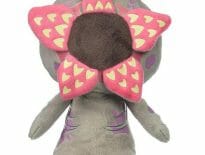