You are here: Home / TV / Anime / Godzilla: Monster Planet is coming to Netflix

Geek Native readers rather liked this infographic showing the latest Godzilla is the largest incarnation of the kaiju ever. We were left hoping that the anime would get an international release outside Japan.

That trailer comes from Netflix Japan. Google Translate finds these words for us;

It looks like we’ll get the chance to see how Godzilla evolves over 20,000 years and witness the battle as humanity return to their home planet to try and recapture it for themselves. Godzilla: Monster Planet will get a global release on Netflix in just a few weeks.

Not on Netflix yet? Annoyed that the prices creep up rather than go down? I can’t find any discounts active right now but TopCashback seems to have had in them for UK viewers in the past. Might be worth stalking. 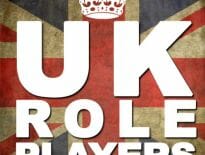 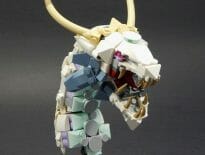