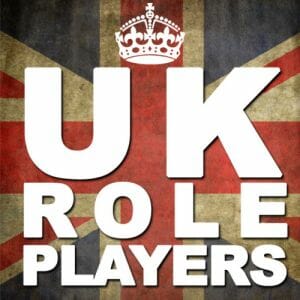 After 15 years of life UK Role Players will close.

The site was set up after the closer of the Raven forums in the UK and was run expertly by Dave McAlister of Modus Operandi.

I have spent as long on this website as I have raising my son (who turns 15 at the end of the month). This ‘site is like a child to me, it’s been part of my life for so long and it tears me apart to have to close it. However, if I don’t close it, I fear what may happen.

So why is UK Role Players closing? In an angry forum post McAlister noted;

I was going to post a nice, poetic post but as I’ve just been accused of running this site for a profit and my own benefit, I just can’t be arsed anymore.

The domain name here expires in April. I won’t be renewing it. That means UK Role Players will close in 4 months.

But, so what? Geek Native is a hobby site that tries to make enough money to pay for hosting costs. Ad impressions won’t do it as they’re worth pennies and many gamers use ad blocking software (thank you to those readers, who support writers, and do not). Affiliate revenue is barely beer money but can make all the difference. We’re talking about reducing the loss, too, not making any money.

The UKRoleplayers.com site was different, though. McAlister has turned away adverts in order to keep the community feel and he gives away DriveThruRPG gift vouchers.

Running a RPG site has become hard work. This is the issue that McAlister lingers on in the official announcement of UK Role Players closing. He notes;

The last couple of years have actually been a hard slog as the server (provided for free) would go down without any rhyme or reason, spam bots would assail the forums and, once frequent, visitors moved on to other platforms (Facebook and Google+ being the prime offenders). It has almost become a full-time job to keep the ‘site treading water and has sapped all of my energy and enthusiasm.

I’ve always found UKRP to be a very helpful site. It was quick with the news and very expertly tracked and presented RPG conventions in the UK.

This is a sad loss, but sadly not unexpected. I ran into McAllistair several times and found him to be a very angry person. While I deeply mourn for the loss to the community that the UK Roleplayers forum represented, it’s gradually becoming a smaller and smaller community as time goes on, and requires far more inclusivity and progressiveness, and less cliques and less gatekeeping, both of which were things that McAllistair and several other members of the community perpetrated ruthlessly. It’s a damn shame but, like I said, inevitable.

“Justin”, we crossed paths twice in person and you got banned from UK Role Players for continually being offensive to other forum members. The only person in the 15 years that the site and forum was running to be banned as it happens. Glad to see you don’t hold a grudge though…

Marston, stop being a cock! dpm was always fair – even if when I disagreed with him. 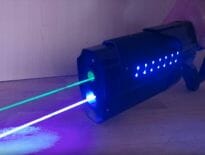 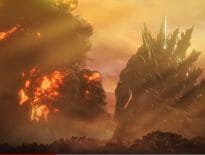